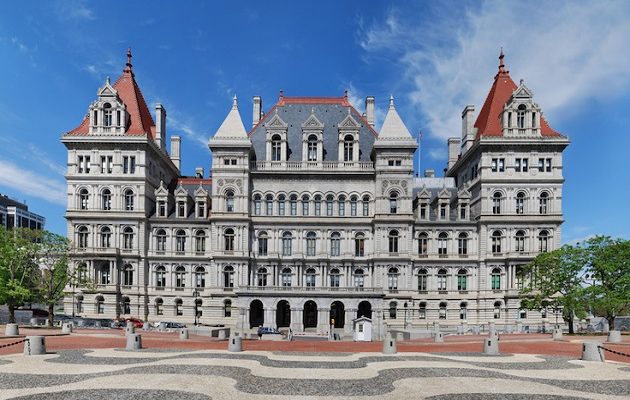 At least a half dozen former New York public officials are scheduled for trial or retrial in the first six months of this year, and just this week, a Brooklyn Assembly member was indicted by federal prosecutors for fraud.

But while public corruption has been making headlines for years, Priscilla Grim, communications and marketing manager for Citizens Union, says lawmakers in Albany have done little to stop it.

Grim says her group and others have launched a Restore Public Trust campaign, urging Gov. Andrew Cuomo and state lawmakers to adopt a package of reforms.

At least 33 New York legislators have left office for corruption related issues in the past 18 years.

This week’s indictment of Assembly member Pamela Harris wasn’t a result of her conduct while in office. But Grim points out that Harris was picked by party bosses, without a primary, and put into office by special election.

“It speaks to the larger problem of how our democratic process works, in New York State and across the country.” she says. “I mean, we have special elections all over the United States, and it is one of the first stops of voter disenfranchisement.”

Grim says a state constitutional convention would have been an opportunity to bypass elected officials who are reluctant to take on reforms. But last fall, voters rejected calling a convention, so she says it will now take a grassroots effort to put reforms in place.

“It’s going to take enormous public pressure to make sure that they’re actually passed. It’s time is to be bold for all of us who are concerned with politics in New York State,” says Grim.

Government watchdogs have repeatedly dubbed New York as one of the most corrupt states in the nation. 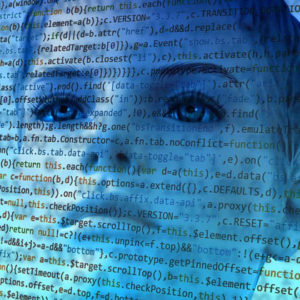