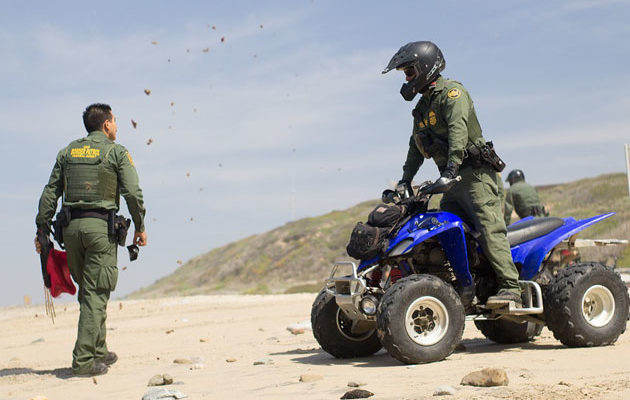 WASHINGTON – President Donald Trump is backing congressional efforts to beef up screening security at the U.S. border and ports of entry to stem the flow of the deadly opioid fentanyl onto American streets.

Trump signed the INTERDICT Act into law Wednesday, unleashing $9 million in federal funds for new personnel, facilities, testing equipment and screening devices for U.S. Customs and Border Protection agents. The act, proposed by Democratic Sen. Sherrod Brown of Ohio and co-sponsored by his Republican counterpart, Sen. Rob Portman, is specifically geared towards seizing shipments of fentanyl, which are both physically smuggled across the border and being shipped through U.S. mail services, reports USA Today.

Fentanyl is a synthetic opioid roughly 50 to 100 times more powerful than morphine that is commonly cut into supplies of heroin, and increasingly cocaine.

“They’re using our postal system and they’re killing our people,” Trump said Wednesday, according to USA Today. “Even dogs die from the scent. Nobody has ever seen anything like this.”

Despite the uphill battle for law enforcement against fentanyl distributors, agents are becoming better at identifying narcotics shipments at entry points for U.S. mail. Officers at John F. Kennedy International Airport, where 60 percent of all U.S.-bound international mail passes through, say better resources for package screenings are dramatically boosting their success rate.

Brown, who publicly encouraged Trump to sign the bill Friday, notes that the flow of fentanyl across the U.S.-Mexico border is having a devastating effect on the population of Ohio. The state now has the second highest drug overdose death rate in the U.S., behind only West Virginia. The state lost 4,329 residents to drug overdoses in 2016, a 24 percent increase over the previous year, according to data from the Centers for Disease Control and Prevention.

Nationally, drug overdoses are the leading cause of accidental death for Americans under age 50, killing 63,600 people in 2016. 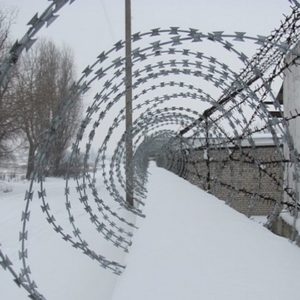 by Andrea Sears NEW YORK - Prison populations are dropping in most states, but a new study finds that the number of incarcerated...