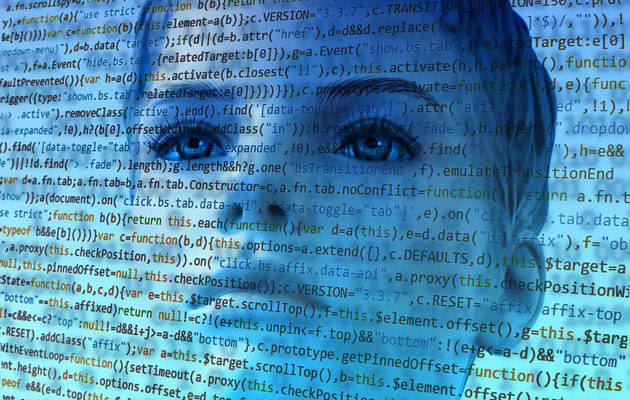 SILICON VALLEY – Twitter says that individuals shown in an undercover video casually talking about how they plan on censoring certain viewpoints on the social media platform were speaking only “in a personal capacity.”

They “do not represent or speak for Twitter,” a company spokeswoman told The Daily Caller News Foundation.

The video in question, secretly recorded by Project Veritas, shows eight current or former Twitter employees explaining how they will employ algorithms and “shadow banning,” the act of blocking certain unsuspecting users from accessing an online forum, according to the conservative activist organization. The ultimate goal, according to the people with alleged inside information on Twitter, is to squash political beliefs that aren’t acceptable to employees.

“One strategy is to shadow ban so you have ultimate control,” said Abhinov Vadrevu, a former Twitter software engineer. “The idea of a shadow ban is that you ban someone but they don’t know they’ve been banned, because they keep posting and no one sees their content. So they just think that no one is engaging with their content, when in reality, no one is seeing it.”

Twitter as a company denies the veracity of such statements, saying it “does not shadow ban accounts,” but does “take actions to downrank accounts that are abusive, and mark them accordingly so people can still click through (sic) and see the information if they so choose.”

Providing further detail, the spokeswoman says this means that if such content is marked as abusive, or flagged as inappropriate otherwise, it makes it “less visible on Twitter, in search results, replies, and on timelines.”

“Limiting tweet visibility depends on a number of signals about the nature of the interaction and the quality of the content,” she continued.

What these signals specifically are, however, is not perfectly clear. The overall process, while ostensibly automated, seems liable to subjectivity and the personal whims of a Twitter employee or engineer, as algorithms are designed by humans and thus susceptible to any biases of the creator.

“Yeah you look for Trump, or America, and you have like five thousand keywords to describe a redneck,” Pranay Singh, Twitter’s direct messaging engineer, explained on camera. “Then you look and parse all the messages, all the pictures, and then you look for stuff that matches that stuff,” he continued while describing how shadow ban algorithms could be engineered to specifically target right-leaning content.

“I would say majority of it are for Republicans,” he said.

The video has stoked already-impassioned concerns from those not on the left side of the political spectrum, many of whom have long said that tech companies like Twitter, Google, Facebook and others in Silicon Valley are partisan and deceptive.

“We deplore the deceptive and underhanded tactics by which this footage was obtained and selectively edited to fit a pre-determined narrative,” said the Twitter spokeswoman. “Twitter is committed to enforcing our rules without bias and empowering every voice on our platform, in accordance with the Twitter Rules.” 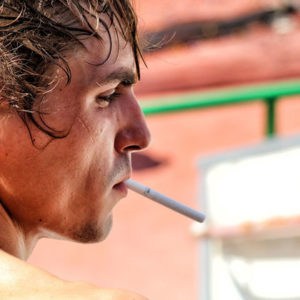 by Steve Birr NEW YORK - Cancer rates in the U.S. have dropped to record lows as progress is made on reducing adult smoking...