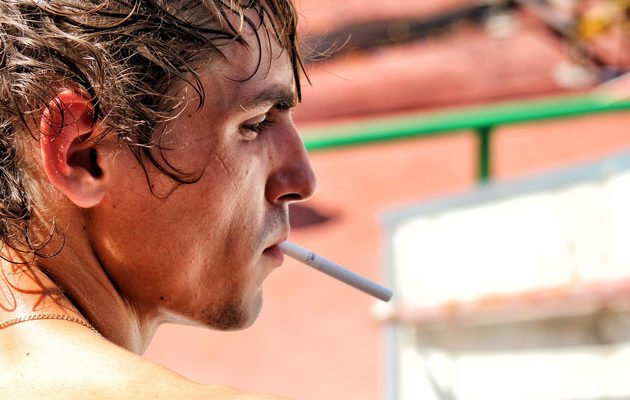 NEW YORK – Cancer rates in the U.S. have dropped to record lows as progress is made on reducing adult smoking rates, and vaping is likely playing a significant role.

“It’s the low-hanging fruit,” said Dr. Ahmedin Jemal, vice president of the Surveillance and Health Services Research Program at the American Cancer Society, according to Vaping Post. “We’re going to continue to see this decline because of prevention, primarily reduction in smoking prevalence.”

The rapid rise in the popularity of vaping is likely having an effect on the steady decline of cigarette use. Researchers at the University of California released a study July 26 showing the rate of Americans quitting smoking jumped from 4.5 percent between 2010 and 2011 to 5.6 percent between 2014 and 2015.

That means roughly 350,000 smokers gave up the habit between 2014 and 2015, which the researchers largely attribute to use of e-cigarettes. The researchers note in the study abstract that, “the substantial increase in e-cigarette use among U.S. adult smokers was associated with a statistically significant increase in the smoking cessation rate at the population level.”

The study also revealed roughly 65 percent of people who use vape devices are likely to attempt quitting smoking, compared to only 40 percent of smokers who do not.

Millions of former smokers in the U.S. are embracing the positive science on vaping and using the harm reduction tools to quit combustible cigarettes. Roughly 2.62 million former smokers were using a vape in 2016. 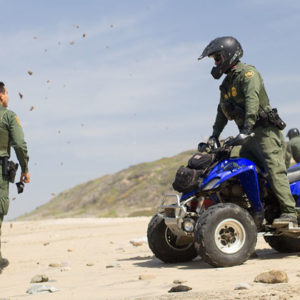 by Steve Birr WASHINGTON - President Donald Trump is backing congressional efforts to beef up screening security at the U.S....