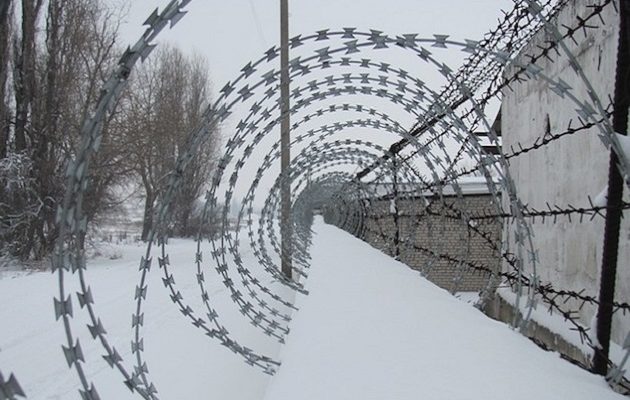 NEW YORK – Prison populations are dropping in most states, but a new study finds that the number of incarcerated women is not falling as fast as it is for men.

The study, compiled by the Prison Policy Initiative, shows that most states have made progress in reducing their overall prison populations over the past 10 years, but incarceration rates for women have generally stayed about the same.

According to Wendy Sawyer, the report’s author, one reason may be that women in prison may receive harsher punishments for rule violations than men do for similar infractions, extending their sentences.

“When three quarters have mental health problems and three quarters of those also have substance use disorders, and two-thirds of them have a history of physical or sexual abuse, you’re talking about a population that really needs a lot of treatment and a lot of services more than they need punishment,” she stresses.

Women are a relatively small percentage of the prison population, but since 1978 their numbers have increased at twice the rate of men.

And Sawyer says the impact of incarceration can be much more severe on women inmates.

“Women in state prison are more likely to be primary caretakers of children,” she points out. “They already are starting out with more economic difficulties so it may have an even greater effect of marginalization on those women and their families.”

The report recommends steps such as increasing use of diversion strategies, decriminalizing offenses that don’t threaten public safety and increasing the funding for indigent defense as ways to further reduce incarceration.

And Sawyer points out that ignoring what is happening in women’s prisons works against a state’s efforts to decarcerate.

“If they’re seeing success overall, that may actually be happening just among the men’s population,” she states. “Meanwhile the women’s population continues to grow, just unnoticed.”

Sawyer adds that developing alternatives to incarceration that are less harmful to women should be an urgent priority in every state. 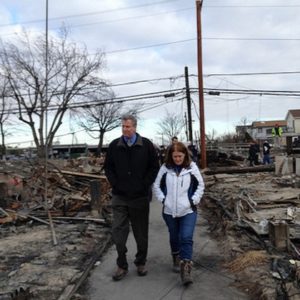