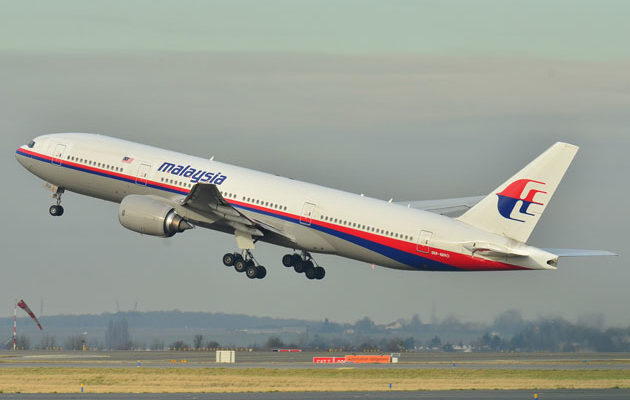 WASHINGTON – The Malaysian and American governments have not given up on finding Malaysia Airlines flight 370 which vanished back in 2014.

Ocean Infinity, a company in Houston, has been offered up to $70 million if they are able to recover any wreckage or two data recorders within the next three months, according to a report in The New York Times. If the company fails, they get nothing.

Transportation Minister for Malaysia, Liow Tiong Lai, told TheNYT the renewed search is a “no cure, no fee” agreement. “I would like to reiterate our unwavering commitment towards solving the mystery.”

The Boeing 777 disappeared on March 8, 2014, with 227 passengers on board. The lost plane sparked a media firestorm and triggered a massive search operation for the missing aircraft. 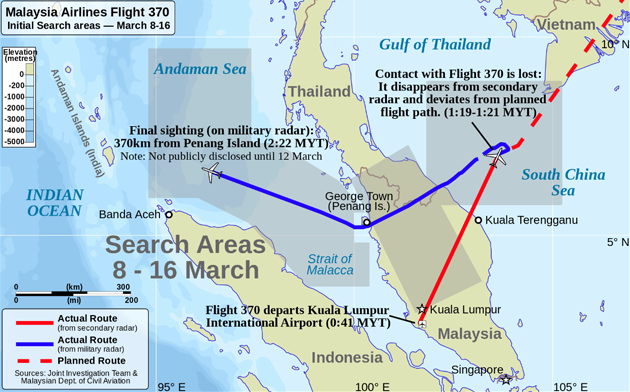 The search was conducted in the South China Sea and Gulf of Thailand, becoming the most expensive search operation in the history of aviation.

The contract states Malaysia would pay Ocean Infinity $20 million if it discovers any plane debris or data recorders, but the price rises to $70 million depending on the size of the search area they cover, according to TheNYT .

The ship tasked with finding the missing plane is named The Seabed Constructor and departed from South Africa one week ago to properly position itself for the search, TheNYT reports.

The underwater recovery effort was called off back in January 2017 after almost three years of searching. 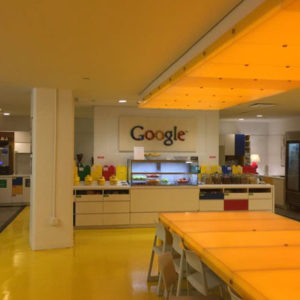 by Kevin Daley SILICON VALLEY - James Damore, a former Google engineer who was fired after criticizing the company’s...