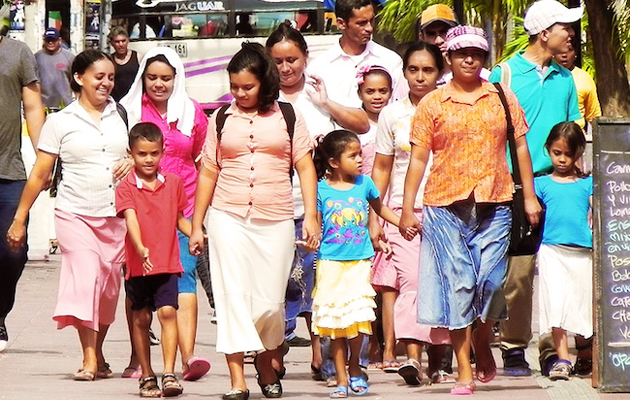 NEW YORK – Immigrants’ advocates are condemning the Trump administration’s announcement that it is ending Temporary Protected Status for immigrants from El Salvador.

The move will officially end the status in September 2019 and will affect about 200,000 Salvadorans who have lived in the U.S. for almost 20 years.

Originally, the status was granted because people were fleeing the devastation of a major earthquake. But the status has been renewed several times, most recently in 2016, when drought, poverty and violence were cited as reasons for the extension.

According to Anu Joshi, director of immigration policy at the New York Immigration Coalition, those immigrants have put down substantial roots in this country.

“They’ve had U.S.-citizen kids, bought homes, joined the workforce,” she says. “And so, to strip them of their ability to support their family and threaten them with deportation really is inhumane.”

The Department of Homeland Security says damage from the earthquake is the only criteria that should be considered, and that has been largely repaired.

But Joshi says this ignores the fact that there are now 190,000 children who are U.S. citizens with at least one Salvadoran parent with temporary protected status. And forcing the Salvadorans to leave will have a huge economic impact.

“Here in New York alone, we stand to lose about $950 million in economic output with this decision to terminate TPS,” she warns.

Last fall, the Trump administration terminated Temporary Protected Status for immigrants from Sudan, Nicaragua and Haiti. Joshi contends that none of the terminations of status have been grounded in the legal statute that created the program.

“This is just one more way that this administration is attacking immigrant communities and communities of color, regardless of their legal status,” explains Joshi.

Joshi says there are multiple bills with bipartisan support pending in Congress that could create permanent status for TPS recipients. 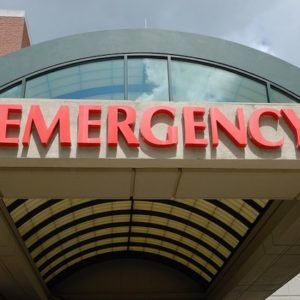 by Andrea Sears NEW YORK -- The federal Department of Labor is proposing a rule that critics say would allow the sale of what...