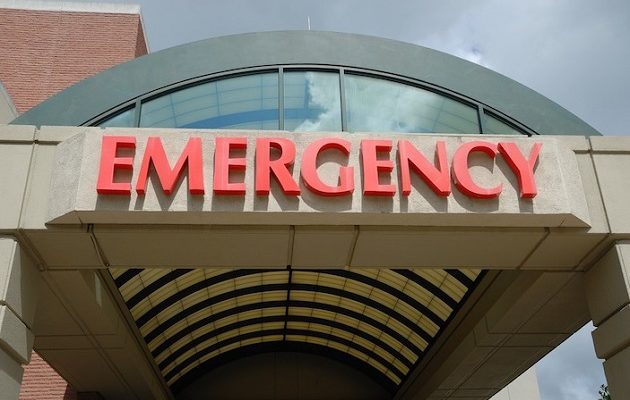 NEW YORK — The federal Department of Labor is proposing a rule that critics say would allow the sale of what some call “junk” health insurance.

Published in the Federal Register last week, the rule would loosen restrictions on Association Health Plans, offered by professional groups or other associations to their members. The Labor Department said the purpose is to expand access to affordable health coverage.

But Cheryl Fish-Parcham, director of Access Initiatives at the advocacy group Families USA, said it would allow the plans to be sold to individuals and small groups. And the plans would be exempt from many of the insurance rules and requirements of the Affordable Care Act.

“For example, they don’t have to cover the 10 essential health benefits that other plans cover,” Fish-Parcham said. “So, you could buy one of these plans and find out that it covers very little of the care that you really need.”

She said the plans would drive up the costs of premiums for small businesses and workers who are older or in poor health.

Written comments on the proposed rule will be accepted through March 6 at FederalRegister.gov.

Fish-Parcham pointed out that the rule would also allow Association Health Plans to “cherry pick” those they cover.

“They’re not limited in how much more they charge older members than younger members,” she said. “Or they could decide they’re only going to serve a limited geographical area and not the area where sick people live.”

She said these types of plans already have a track record, and while some offered decent insurance coverage, others were accused of defrauding customers.

“People would often buy plans thinking that they were going to cover benefits, and then find out that the plans actually were insolvent and weren’t covering anything for them,” Fish-Parcham said.

She called the Labor Department rule a back-door attempt to repeal basic insurance protections of the Affordable Care Act that people, particularly with pre-existing conditions and other chronic health problems, rely on. 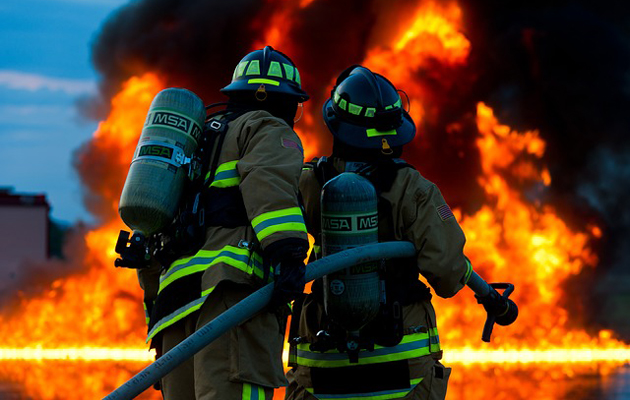 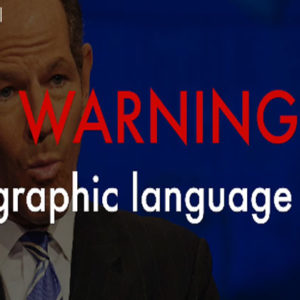 by Emma Colton  NEW YORK - A Russian prostitute who previously had an affair with former New York Gov. Eliot Spitzer...