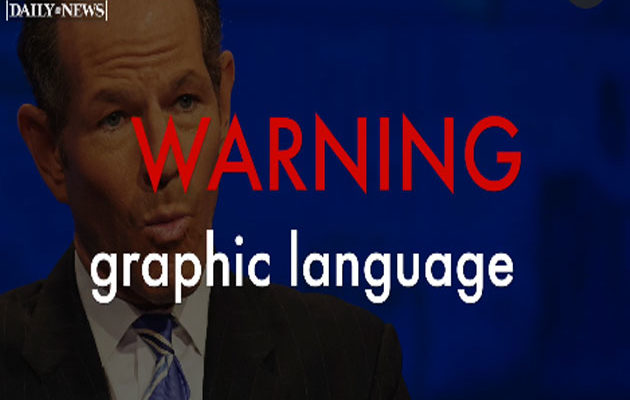 NEW YORK – A Russian prostitute who previously had an affair with former New York Gov. Eliot Spitzer met with the New York Police Department Friday, claiming Spitzer threatened her life. And she has a tape that allegedly proves it.

Svetlana Travis Zakharova met with the NYPD to discuss a short phone recording allegedly between her and Spitzer that captures a man threatening the Russian prostitute’s life, the New York Daily News reported Saturday.

“You fu**ng bi*ch. You piece of s**t. And then you fu**ing destroy my life,” the man is heard saying in the recording from February 2016. The recording goes on with the man, whom Zakharova claims is Spitzer, saying, “You know what’s going to happen to you? You’re going to be fu**ing dead.”

The NYPD is currently investigating the tape, according to police officials who spoke with the New York Daily News.

Zakharova previously claimed in 2016 Spitzer choked her in New York’s Plaza Hotel, and called the police. The NYPD took the Russian woman to a hospital, where she alleged the former governor attacked her, the New York Post reported. Spitzer’s spokeswoman denied the allegations.

“There is no truth to the allegation,” Lisa Linden said, according to the New York Post.

Zakharova’s lawyer reportedly is looking into avenues to re-open the case that Spitzer choked the woman at the Plaza.

Spitzer resigned as governor in 2008, after multiple allegations of using a high-end prostitution ring. 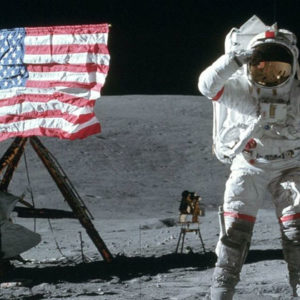