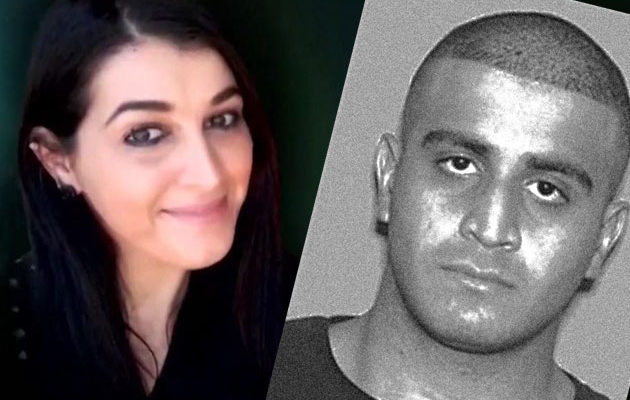 FLORIDA – The widow of the man who shot and killed nearly 50 people at a gay night club in 2016 told federal investigators that she was aware he was “going to attack the Pulse night club.”

Noor Salman refused to believe that her husband, Omar Mateen, who killed 49 people at the gay night club in the name of ISIS, could hurt or kill other people when he left their home with a fully stocked arsenal, Salman said in a signed statement to the FBI, according to a report Saturday from the Orlando Sentinel.

“I knew on Saturday, when Omar left the house about 5 p.m. that this was the time that he was going to do something bad. I knew this because of the way he left and took the gun and backpack with ammunition,” said Salman, who faces charges of aiding a terrorist organization and obstructing justice. She is slated to stand trial in March

“I knew later, when I could not get ahold of him that my fears had come true and he did what he said he was going to do,” she added. “I was in denial and I could not believe that the father of my child was going to hurt other people.”

Mateen was obsessed with violence in the Middle East and ISIS recruitment videos in the two years leading up to the shooting, Salman said during a grueling 18-hour interview with investigators. He began looking at places and making comments about attacking areas around Orlando, according to Salman. He and his family drove around Pulse a week before the shooting.

Mateen’s attack garnered several misleading reports speculating on the motivations for the killings.

The Southern Poverty Law Center, for instance, called the Orlando nightclub shooting a right-wing plot shortly after the attack, putting Mateen on a list of right-wing extremists; ACLU lawyers blamed the “Christian Right” for the shooting; Salon equated evangelical Christians with ISIS regarding LGBT people, and the Sentinel suggested the ISIS claim was just a justification for Mateen to lash out as a repressed homosexual.

But federal court documents described Mateen as a Muslim separatist, who shouted “Allahu Akbar” during the shooting and was on the FBI’s radar as an Islamist sympathizer before the attack. ISIS later claimed responsibility for the attack. 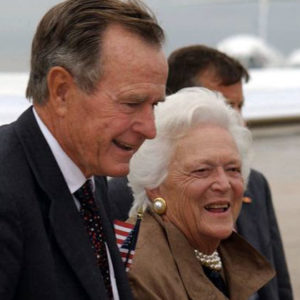