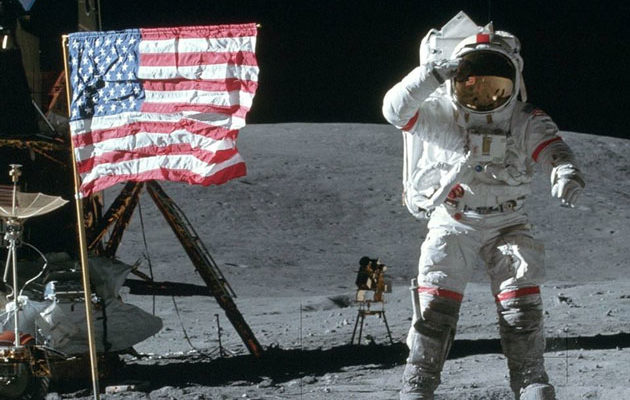 CAPE CANAVERAL – Retired U.S. Navy Captain John Young, who enjoyed the longest career of any astronaut, has passed away at the age of 87, the National Aeronautics and Space Administration (NASA) revealed Saturday.

This legendary American astronaut commanded the Apollo 16 mission to the Moon in 1972, flew the first Space Shuttle mission in 1981, made six space flights over the course of 42 years at NASA, and walked on the lunar surface twice. Young, the ninth person to walk on the Moon, retired from NASA in 2004 with an outstanding service record.

We’re saddened by the loss of astronaut John Young, who was 87. Young flew twice to the Moon, walked on its surface & flew the first Space Shuttle mission. He went to space six times in the Gemini, Apollo & Space Shuttle programs. pic.twitter.com/l4nSwUCMIq

Young became an astronaut in 1962 in the early days of the American space program, and he made his first space flight three years later aboard the first manned Gemini mission.

Prior to his service at NASA, Young was a Navy officer and aviator, as well as a test pilot and aeronautical engineer. He logged tens of thousands of flight hours aboard a variety aerial vehicles during his career.

In response to a question about whether or not he was anxious or nervous about making the first Space Shuttle flight, he once said: “Anyone who sits on top of the largest hydrogen-oxygen fueled system in the world, knowing they’re going to light the bottom, and doesn’t get a little worried, does not fully understand the situation.” 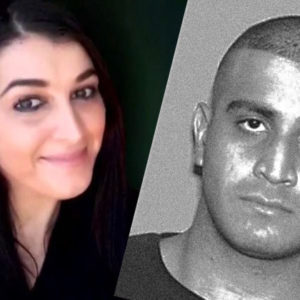 by Chris White FLORIDA - The widow of the man who shot and killed nearly 50 people at a gay night club in 2016 told federal...