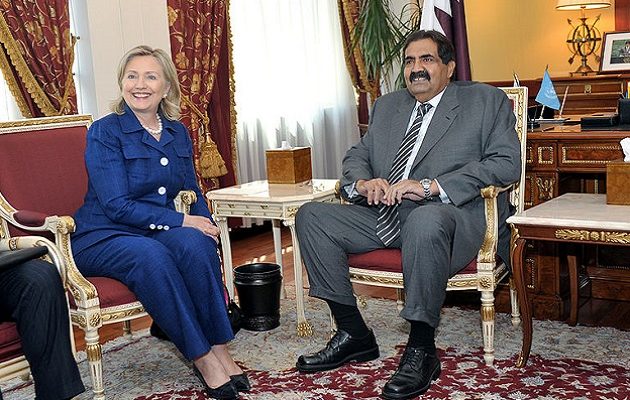 WASHINGTON – The Justice Department is investigating the Clinton Foundation to see whether or not it participated in any pay-to-play or other illegal activities while Hillary Clinton was secretary of state, The Hill reports.

Federal Bureau of Investigation (FBI) agents in Little Rock, Ark., are taking the lead in the investigation, having already interviewed at least one witness in the past month.

The agents are trying to determine whether the Clintons exchanged political favors for donations made to their charitable foundation. On a similar note, agents are also trying to decipher whether Hillary Clinton pushed favorable policies while acting as secretary of state for donations to the Foundation.

FBI agents are also investigating if the Clintons misused any charitable funds or tax-exempt assets through the Foundation for personal or political use. Reports surfaced in 2016 that alleged FBI officials in multiple U.S. field offices were collecting information on the Clinton Foundation, including the headquarters in Little Rock.

The Trump Justice Department promised to investigate some of the cases the department dropped or closed during the Obama presidency.

The Clinton Foundation has found itself at the center of a number of alleged pay-to-play schemes. A few of the most notable include Laureate Education and Uranium One. 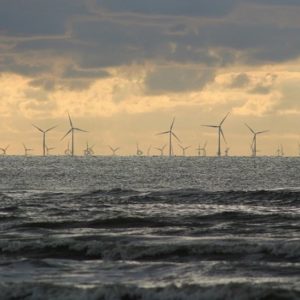 by Andrea Sears NEW YORK - Gov. Andrew Cuomo is calling for big advances in renewable energy in New York. In his State...