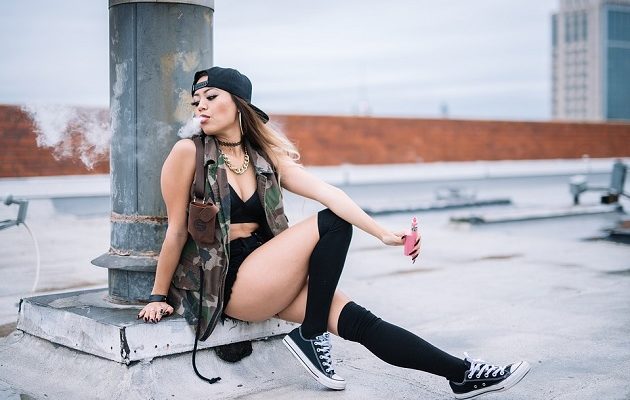 NEW YORK – Former smokers relying on electronic cigarettes in New York state, where use of the devices is already heavily restricted, may soon be hit with an added tax on their products.

State Sen. David Carlucci is proposing a 25 cent tax on the liquid nicotine used in vaping devices, that is essential to helping smokers satiate their cravings. He argues the vaping industry is a tool of big tobacco companies intended to hook a new generation on cigarettes, despite the fact most vape ventures are small businesses largely owned and operated by former smokers, reports News 12 Westchester.

Carlucci, a Democrat, claims the tax could pull in as much as $10 million in state revenue. Critics are blasting the proposal as a tax against people who are actively quitting smoking.

“New York State we have the highest tax on cigarettes in the nation, but yet we have no tax on e-cigarettes,” Carlucci said Wednesday, according to News 12 Westchester. “It’s really a loop hole. I think the big tobacco companies are manipulating that and deliberately trying to addict a new generation of smokers.”

Vapers already face heavy restrictions on where they can use their devices under New York law, that classifies the devices as tobacco products despite the fact they heat e-juice containing no tobacco.

Public health experts focused on harm reduction point out policies that restrict vaping by conflating the health risks with those from combustible tobacco put smokers lives at risks by making it harder for them to quit. After signing a new law cracking down on public vaping in November, Democratic Gov. Andrew Cuomo claimed, “These products are marketed as a healthier alternative to cigarettes but the reality is they also carry long-term risks to the health of users and those around them.”

These claims run counter to research showing the devices pose no meaningful secondhand risks. A forthcoming study investigating the health impact of aerosol vapor emitted from the devices shows that chemical levels in the vapor released from e-cigarettes are well below the safety limits suggested by both the U.S. Food and Drug Administration and the World Health Organization.

Health regulators in favor of age hikes and other restrictions fear the devices are hooking young Americans on tobacco and will lead to an increase in the youth smoking rate. Despite these anxieties, as vaping grows in popularity, youth smoking is plummeting to record lows.

The U.S. National Institute on Drug Abuse (NIDA) and the University of Michigan’s annual Monitoring the Future Survey released Dec. 14 shows reported cigarette use among 12th graders fell to only 4.2 percent this year, down from 24.6 percent in 1997, even as the number of youth experimenting with vaping devices increased. 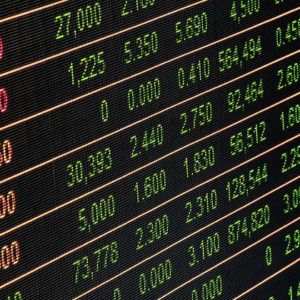