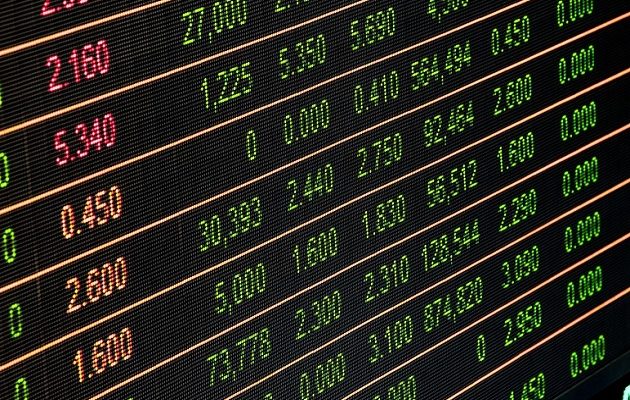 MISSOURI – Federal Reserve Bank of St. Louis economists released a prediction Thursday afternoon that there is likely no chance the U.S. economy slips back into a recession in 2018.

The economic research team at the St. Louis FED estimates that there is only a 4 percent chance the U.S. economy enters a recession in 2018.

The FED’s estimates appear to be in line with the most recent economic indicators of a strengthening economy.

The U.S. economy grew at a 3.2 percent annual rate in the third quarter of 2017, posting the best back-to-back quarterly growth rates in three years. Strong growth is only expected to continue, as some economists are anticipating stronger fourth-quarter growth figures following the passage of the GOP tax reform bill.

American businesses are already reinvesting in their domestic labor force and operations in light of the Republican tax reforms. Dozens of companies have announced upwards of $1,000 bonuses to employees and hundreds of millions in reinvestments in 2018.

The Dow Jones Industrial Average ticked above 25,000 for the first time in history Thursday morning.

The Dow is up over 5,000 points and has notched over 70 record high closings since Trump took office in January. The index gained just over 2,465 points in Obama’s first 11 months.

While the S&P 500 grew the least of the three major U.S. indexes under Trump, it is still up over 21 percent since the November election and has closed at record highs well over 50 times.

The market has gained between $4 and $5.6 trillion in capitalization in Trump’s first year, well over the gains in Obama’s first year. 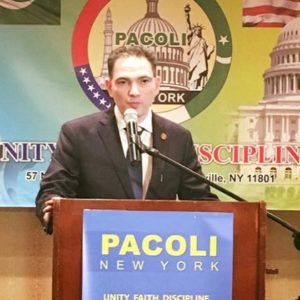 by Robert Golomb LONG ISLAND, NY - There have been three milestone “Firsts” which have been credited to Dillip Chauhan....