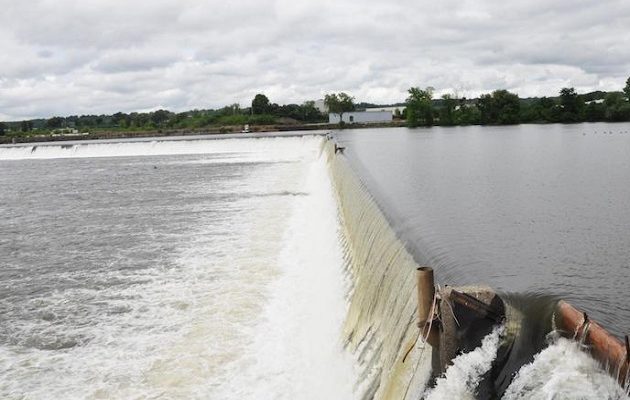 NEW YORK – The Environmental Protection Agency has delayed a decision on whether General Electric has properly completed its cleanup of the Hudson River.

The EPA sent a letter to GE on Tuesday, saying the agency needs more time to complete its review.

GE had asked the EPA for a “certificate of completion” a year ago, after finishing the removal of millions of cubic yards of sediment contaminated with polychlorinated biphenyls, or PCBs, which have been shown to cause cancer.

The EPA has said the data shows no more dredging is needed.

But Paul Gallay, the Hudson Riverkeeper, calls the agency’s delay an attempt to avoid public scrutiny.

“When you have two other federal agencies saying the cleanup’s insufficient, EPA doesn’t really have any place to hide,” he states. “The light’s on them, whether they like it or not.”

The National Oceanic and Atmospheric Administration and the U.S. Fish and Wildlife Service say more dredging is needed.

GE says it has removed all the PCBs that the EPA had targeted for removal.

But Gallay contends there was a large amount of contamination in the river beyond what was known when the original cleanup was planned.

“A lot of that contamination still remains, and it comes over the Troy Dam and into the lower Hudson, where it continues to contaminate our river every day,” he explains.

Advisories against eating fish caught in the Hudson are still in place.

Gallay says the length of time those fish advisories remain in effect is a good indicator of the status of the cleanup.

“The original prediction was, within five years of the completion of the cleanup, you’d be able to eat white perch in the Albany area,” he states. “The prediction has now gone to 55 years.”

Gov. Andrew Cuomo on Wednesday restated his promise to file legal action against the EPA if the agency chooses to certify the cleanup of the Hudson River as “complete” at this time. 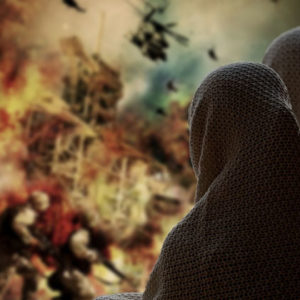 by Will Racke WORLD, ISRAEL - The Israeli government said Wednesday that it would pay thousands of African migrants living...