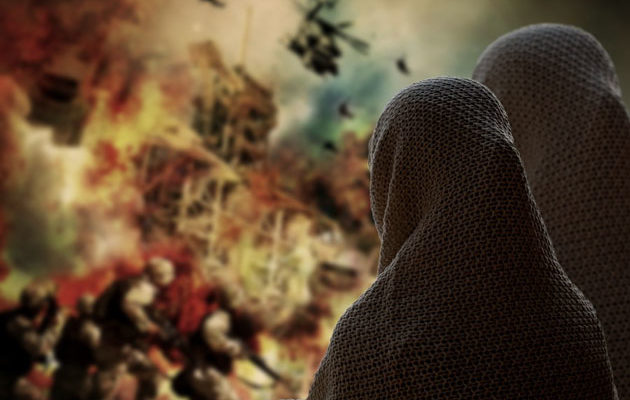 WORLD, ISRAEL – The Israeli government said Wednesday that it would pay thousands of African migrants living in the country illegally to return to their home countries, warning that they face jail time if they don’t leave by spring 2018.

Details of the plan were outlined by Israel’s interior minister, Arye Deri, and the public security minister, Gilad Erdan. Illegal immigrants in Israel have “two options only: voluntary deportation or sitting in prison,” the ministers said, according to the Guardian.

Under the repatriation plan, Israel will offer the migrants $3,500 payments and free airline tickets to return home or to “third countries,” likely Rwanda and Uganda. After March, the government will begin to detain remaining illegal immigrants that do not have pending asylum applications.

“Beyond the end of March, those who leave voluntarily will receive a significantly smaller payment that will shrink even more with time, and enforcement measures will begin,” an Israeli immigration official said, according to Reuters.

Before Israel completed a barrier along its border with Egypt in 2013, about 60,000 African migrants — mostly from Sudan and Eritrea — crossed the desert frontier and settled in the Tel Aviv area. Many of the illegal immigrants say they fled violence and persecution, but Israel treats them as economic migrants.

About 38,000 African migrants are still living illegally in Israel as of this year, immigration officials say. Israel has granted asylum to fewer than 1 percent of those who have applied, with the aim of getting most of the migrants to return to their home countries.

Israeli Prime Minister Benjamin Netanyahu has characterized the resettlement of African migrants in Israel as harmful to the country’s Jewish character and social cohesion. In public remarks to his cabinet about the repatriation plan, Netanyahu said the government is “keeping our promise to restore calm, a sense of personal security and law and order” to residents in south Tel Aviv, where many of the African migrants live.

“We have expelled about 20,000 and now the mission is to get the rest out,” he said, according to Reuters.

Human rights groups are criticizing the Israeli government’s deportation plan, arguing that third countries like Rwanda and Uganda are not safe destinations for the migrants.

“They are forced to continue their lives as refugees,” a coalition of rights groups, including Amnesty International Israel and the Association for Civil Rights in Israel, said in a joint statement. “Few of them succeed in surviving the journey and arrive in the end to a safe haven. The expulsion to Rwanda endangers the very lives of these refugees.” 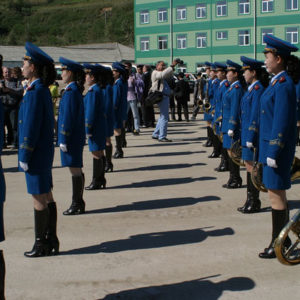 by Ryan Pickrell  WASHINGTON - North Korea reached out to South Korea Wednesday via a diplomatic hotline that has been...