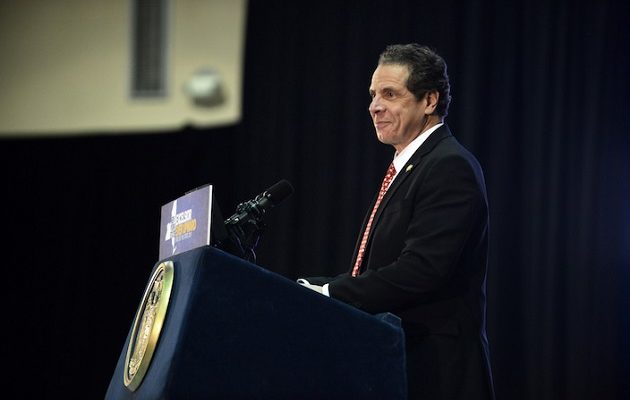 ALBANY, N.Y. – Gov. Andrew Cuomo has again used his executive power to shield immigrants from the threat of deportation.

Last week, the governor pardoned 61 individuals, including 18 immigrants who had been convicted of low-level offenses.

The Trump administration has targeted immigrants with criminal records for deportation.

But Ravi Ragbir, director of the New Sanctuary Coalition, points out that these are lawful residents who already have paid for past mistakes, and the pardons mean they will not continue to be punished.

“The basis of the removal does not exist anymore, and each of those 18 individuals will now be able to stay in the United States without fear of deportation to stay with their families,” he points out.

Cuomo had previously pardoned seven other immigrants specifically to protect them from deportation.

Some immigrants have been deported for minor offenses that occurred decades ago.

Ragbir met one grandfather whose only conviction was in 1964, an incident so minor he barely remembered it had happened.

“He remembers having an interaction with law enforcement, but he didn’t spend any time in jail, and he was deported – a grandfather whose children, grandchildren and great grandchildren are all U.S. citizens,” Ragbir relates.

Cuomo described those he pardoned as people who have demonstrated good citizenship and given back to their communities and families in a variety of ways.

Ragbir says in years past, immigration officials had discretion, and statements of support from the community often could keep someone from being deported. But that is no longer the case.

“The governor recognizes that,” he stresses. “The governor has stood up to this inhumane way of dealing with peoples’ lives, and this pardon is just one of the many ways that he has done that.” 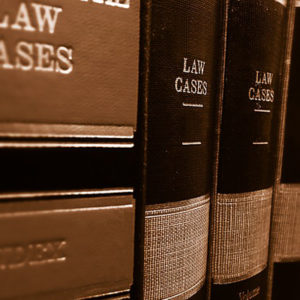 LONG ISLAND, NY - The intricacies of the American legal system can be confounding to even the most seasoned courtroom veterans;...