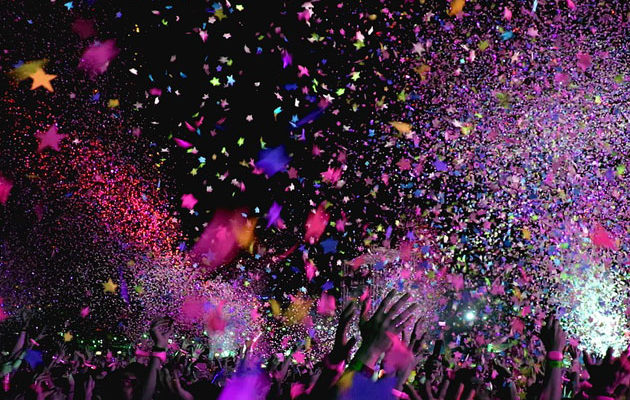 NEW YORK, NY – President Donald Trump’s latest global warming tweet has sent liberal pundits and scientists into a frenzy, going after the president for allegedly not knowing the difference between “weather” and “climate.”

But the frenzy surrounding Trump’s tweet is missing one important detail — he was right that New Year’s Eve could be the coldest on record for the eastern U.S. when the clock strikes midnight.

In the East, it could be the COLDEST New Year’s Eve on record. Perhaps we could use a little bit of that good old Global Warming that our Country, but not other countries, was going to pay TRILLIONS OF DOLLARS to protect against. Bundle up!

Weather model forecasts show temperatures in the New Year could, in fact, be the coldest on record for the East, beating out New Year’s Eve 1977.

A blast of Arctic air caused temperatures to plummet in the East and Midwest, bringing several days of cold and snow to millions of Americans. Climatologist Brian Brettschneider said weather models forecast a 15.9 degree average temperature over the East when the clock hits midnight on New Year’s Day.

That would make it the coldest New Year’s Day for the eastern U.S. in the last 70 years, according to Brettschneider.

The last four runs of the GFS show the eastern half of the Lower 48 ringing in the New Year with the lowest average temperature in at least 70 years – edging out 1977 by just over 2°F. @capitalweather pic.twitter.com/efXAzn2weM

Weather.us meteorologist Ryan Maue noted that “many record low daytime highs will be set” east of the Rocky Mountains on New Year’s Day.

East of the Rockies on New Years Day 2018 will be below normal high temperatures except for South Florida. Many record low daytime highs will be set … in other words, it will very cold in the afternoon. pic.twitter.com/TyNeW9cf5z

The National Weather Service forecasts “an average low temperature of 10 degrees over the entire nation Jan. 1, with about a third of the nation below zero,” the Washington Post reported.

However, even the Washington Post’s article on the potential for a record cold start to 2018 didn’t mention that Trump’s tweet was right in that regard.

Instead, WaPo focused on the global warming portion of Trump’s tweet, echoing the comments of pretty much every other media outlet and pundit out there.

“The resulting warm-West cold-East temperature configuration is referred to by scientists as the North American winter dipole,” WaPo reported. “Researchers have found this pattern becoming more frequent in recent decades and have related the trend to declining sea ice in the Arctic due to climate warming.” 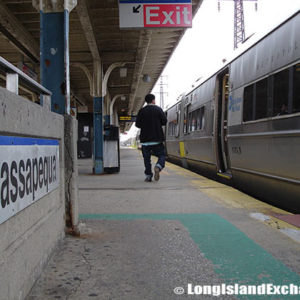 by Joe Simonson  LONG ISLAND, NY - President Donald Trump’s plans for an infrastructure bill may hit a snag with the Long...