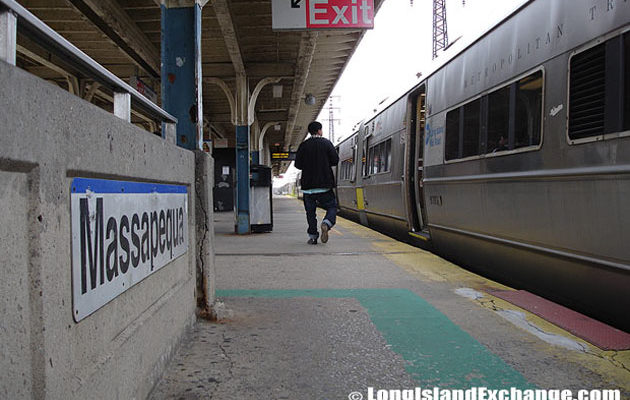 LONG ISLAND, NY – President Donald Trump’s plans for an infrastructure bill may hit a snag with the Long Island Rail Road extension project that’s estimated to cost $12 billion in total — or nearly $3.5 billion for each new mile of track.

That staggering $3.5 billion price tag is seven times higher than the average cost in the rest of the world.

Many of those costs come from the city’s contractors and vendors, who typically profit margins that are 50 to 100 percent higher than in other countries.

Of course, the mind-numbingly high cost of rail transport is nothing strange to New Yorkers. In early 2017, Manhattan residents saw the completion of phase one of the infamous Second Avenue Subway on the Upper East Side. The price tag was $4.4 billion, or $2.5 billion per mile.

The astronomical costs of the “East Side Access” can be partially attributed to sheer negligence of those entrusted to oversee the project, which will connect Grand Central Terminal in Manhattan to Long Island, according to an investigation by The New York Times.

An accountant discovered in 2010 that 200 individuals working on the 3.5-mile-long tunnel connecting the two railroads had essentially no reason to be on the job.

“Nobody knew what those people were doing, if they were doing anything,” Michael Horodniceanu, who ran head of construction at New York’s Metropolitan Transportation, told TheNYT. The workers were eventually fired, but no one knows how long they were on the dole. “All we knew is they were each being paid about $1,000 every day,” Horodniceanu said.

An internal report by the consulting firm Arup concluded that underground construction in New York “employs approximately four times the number of personnel as in similar jobs in Asia, Australia, or Europe.” 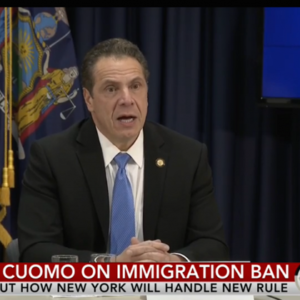