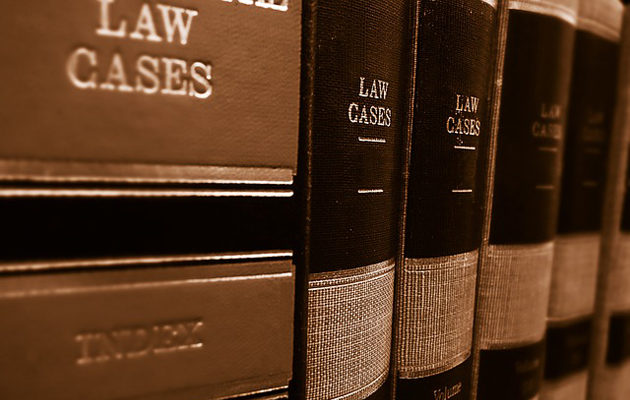 LONG ISLAND, NY – The intricacies of the American legal system can be confounding to even the most seasoned courtroom veterans; however, for the layman, it can appears as an insurmountable labyrinth of judicial red tape.

Those facing a nerve-wracking and potentially expensive trip to court, however, can turn to Americans For Legal Reform for assistance; the group’s founder, Carl Lanzisera of Huntington, conceived of his non-profit organization over 20 years ago after going through a long and terrible legal battle, he said.

“I was a victim of the court systems…I did a divorce back in 1980, and the legal bills were over $500,000…I had a business and she had a house, so the lawyers had every reason to continue until there was no money left,” he said. “I thought it was just me, but I found out…it’s the system. So, I’ve spent the past 20 years helping people in similar circumstances, educating them on what’s going on before they go to court. It’s not just divorces, either…it’s all aspects of court.”

The Americans For Legal Reform hold monthly meetings at the Plainview-Old Bethpage Public Library, where they often host guest speakers; in addition, they also network with over 100 other groups across the country in order to expand their knowledge base and ability to help people, Lanzisera said.

“The idea is to educate people on the court system, how to hire or fire a lawyer, and how to prepare, win or lose,” he said. “We give help every way that we can, including strategy…mental strategy, psychological strategy, one-on-one counseling, and coping skills.”

Marla Matthews, a social worker from Wantagh, was a guest speaker at the meeting; she lectured the attendees on moving on from loss after dealing with the brutal hardships normally associated with divorce and its effect on families and their children.

“Many people going through divorce deal with severe depression…it’s a shock to your entire psychological and emotional system. Nobody prepares for this,” she said. “In many ways, it’s worse than a death because there’s no closure. When someone dies, you know they haven’t abandoned or betrayed you, but here you’re in love with someone and they could be across town sleeping with someone else. So I help people on how to move on with their lives.”

Matthews stated that the resources of the Americans For Legal Reform proved invaluable when she herself went through a painful divorce years ago.

“I went to Carl and the Americans For Legal Reform for help…they encouraged and inspired me and gave me such great direction,” she said. “I ended up firing my attorney, when back to school, became a paralegal, sued my attorney, won my money back, and filed for my own divorce, thank you very much!”

Another speaker at the meeting was legal reform educator Chris Di Maggio; his goal, he said, was educate listeners on the benefits of legal mediation, where a third party typically assists opposing parties to negotiate a settlement, and the need to avoid the services of lawyers.

George Drance of Floral Park has been attending the meetings of the Americans For Legal Reform for many years; he started doing so after suffering what he claims was a major injustice at the hands of the court system, and found solace in the fact that he wasn’t alone. 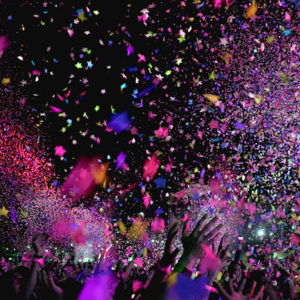