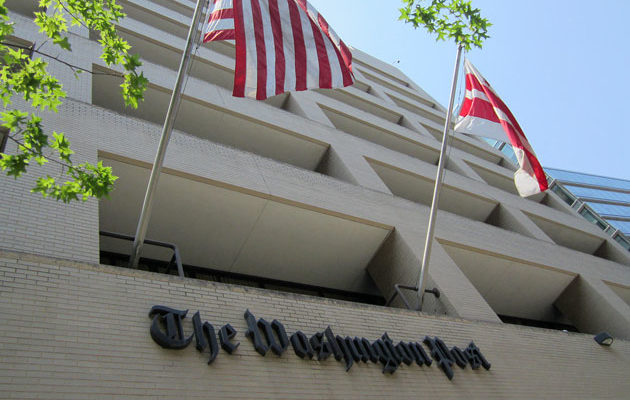 According to the IG’s report, The DOJ requires “high level action” to solve the issue, which includes mishandling or ignoring complaints of sexual misconduct. Over the last five years, the number of sexual misconduct allegations has increased and includes “senior Justice Department officials across the country,” according to WaPo.

Despite the issue increasing in severity in during Obama’s second term, Washington Post reporter Sari Horwitz declined to mention senior administration officials, even though the “most troubling allegations” according to the IG, happened under their watch.

One woman, who was allegedly the victim of repeated groping and “sexually charged comments” became so distressed by her harasser that she “was terrified I was going to get in the elevator and he would be in there.”

On top of complete negligence in the handling of the complaint, the DOJ allowed “potential criminal assault violations,” according to the IG report. Despite these serious allegations, the IG’s office “found no evidence in the case file that a referral was made to the [Inspector General] or any other law enforcement entity.”

Theodore Atkinson, who worked in the DOJ  an attorney in the Office of Immigration Litigation under Holder according to his LinkedIn, admitted to stalking a female coworker, hacking into her personal email account and constructing a “fictitious online profile to entice her,” the IG wrote. For his behavior, Atkinson simply received a “written reprimand and reduction in title,” with no suspension or pay cut.

Atkinson was, however, recently given a “Special Commendation Award from the Civil Division.”

The WaPo investigation describes a number of other incidents that were reported but ultimately ended with no serious reprimands, including one sexual harassment case brought against a female top prosecutor in Oregon.

“Sexual harassment and misconduct is one of the very important areas we have to focus on and take seriously because of all the reasons the public is seeing now,” the IG said. “People’s attitudes have to change. Our interest is shining light on this kind of activity.”

In 2015, Lynch announced $2.7 million in grants to “strengthen the Justice System’s Response to Sexual Assault,” a DOJ press release stated at the time.

“The Department of Justice is committed to doing everything it can to help prevent, investigate and prosecute these horrendous crimes – including working to ensure that our greatest partners in this effort, the state and local law enforcement officers on whom we all rely, have the tools, training and resources they need to fairly and effectively address allegations of sexual assault and domestic violence,” Lynch said. 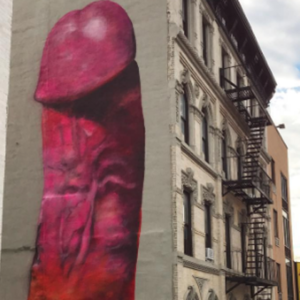 by Gabrielle Okun NEW YORK, NY - New York City covered up a giant penis mural after complaints from the building’s...