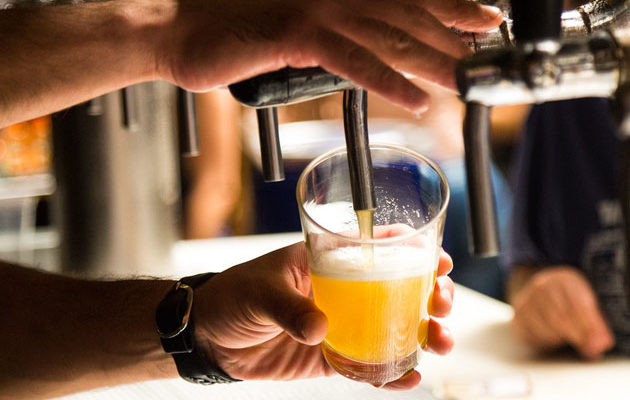 WASHINGTON D.C. – A Washington, D.C., restaurant scrapped part of its dress code after some patrons complained that its clothing policy was discriminating against people of color.

El Centro D.F, a restaurant and nightclub, fired one of its bouncers and decided to do away with its policy preventing patrons wearing sneakers into the nightclub after a Root article gained traction, The Washington Post reported Wednesday.

Brian Gordon, a black man, alleged he wasn’t allowed into the restaurant because he had on Converse sneakers, while other white men wearing similar sneakers were able to enter. Only after 10 minutes of standing outside was Gordon allowed to enter, according to his friend Yesha Callahan, managing editor at The Root.

The Sandoval Restaurant Group, which owns El Centro D.F., announced that it would be removing the sneaker policy in light of the incident, adding that the bouncer had been fired from his duties as well.

“The security in question has been relieved of his duties and will no longer be working at the venue. Furthermore, there will be no dress code applied anymore at all. Not to stop there, I am scheduling a training workshop for the rest of the team to make sure such incidents may never happen again,” managing partner Ayyaz Rashid told  The Root.

Rashid added some of the patrons inside the establishment and wearing sneakers are eating in the restaurant, which doesn’t have a dress code. The club part of El Centro D.F does.

“I am a person of color myself,” Rashid said. “So to hear that I would be enforcing such policies, it’s pretty personal to me.”

Gordon said despite the restaurant inviting him to come back there, he doesn’t want to go back.

“I don’t really have any interest in returning to a restaurant that clearly doesn’t want me or anyone who looks like me,” Gordon told WaPo. 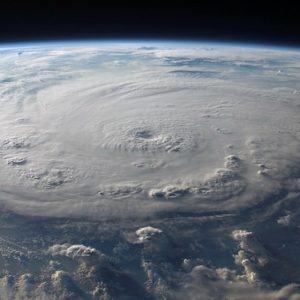