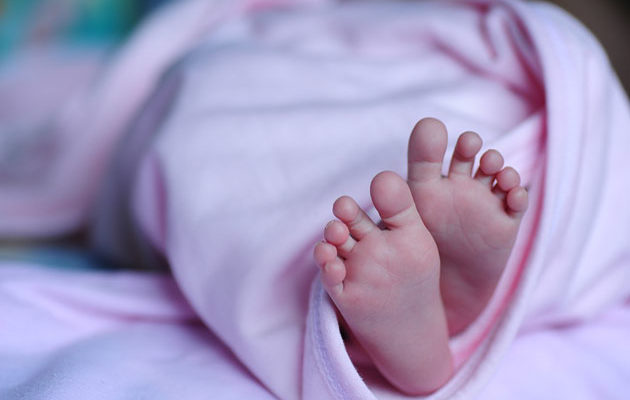 SOUTHEASTERN IOWA – An Iowa Planned Parenthood clinic will close its doors Friday after government defunding forced it to discontinue operations.

“After nearly two decades in the Quad Cities, on Friday, December 29, 2017, Planned Parenthood of the Heartland will officially close their Bettendorf location, a move directly resulting from defunding by extreme Iowa lawmakers,” Planned Parenthood said in a statement, according to LifeNews.

The Iowa abortion affiliate received roughly $2.7 million every year from tax payer dollars, but after the state changed its laws, redirecting that money to family planning services and other organizations that provide reproductive healthcare but do not perform abortions, the Planned Parenthood clinic couldn’t sustain its activities.

“Gov. Kim Reynolds and anti-woman lawmakers forced us to make some extremely difficult changes this year in order to continue providing care for as many patients as possible,” Planned Parenthood Heartland president, Suzanna de Baca, said in the statement. “It is as devastating today as it was last spring to announce that we are no longer able to serve our patients in Bettendorf,” she added.

Pro-lifers, however, see this shutdown as yet another win for those who value life. Planned Parenthood now operates fewer than 600 abortion clinics in the U.S. after 33 clinics closed in 2017. The abortion giant opened only five new clinics in 2017, according to LifeNews.

The organization ran 938 clinics in 1995 when Planned Parenthood was at its peak operational level, and it has closed 36 percent of its clinics since 1995, according to an American Life Leagues (ALL) Report about Planned Parenthood. 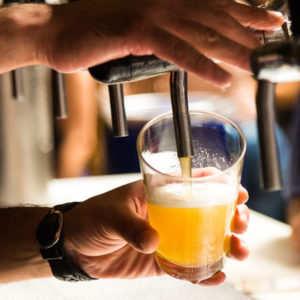 by Amber Randall WASHINGTON D.C. - A Washington, D.C., restaurant scrapped part of its dress code after some patrons...