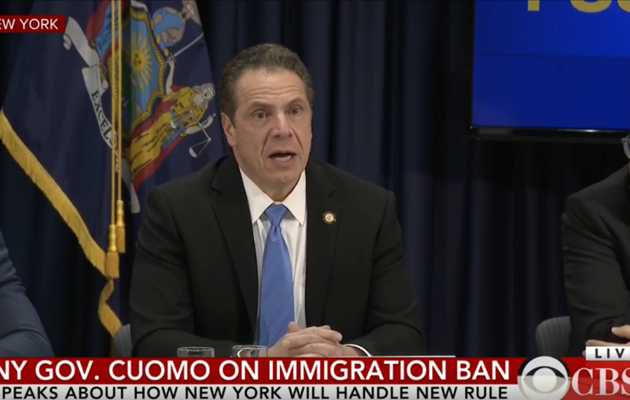 Cuomo, a Democrat, praised himself on Twitter for his compassion, before linking to a New York Times article supporting the move. Cuomo claimed the federal government is “tear[ing] families apart” with the current immigration policy and felt he was taking the “critical step” to defend those who were unfairly targeted.

While the federal government continues to target immigrants and threatens to tear families apart with deportation, these actions take a critical step toward a more just, more fair and more compassionate New York. https://t.co/QK1lzhMgfg

Brown, also a Democrat, has also taken up the cause of defying federal immigration law in California, by pardoning two men from Cambodia who were about to be deported. One of the men was convicted of felony joyriding in 2003 and sentenced to a year in prison, while the other was convicted of a felony weapons charge in 1995, Fox News reports.

Brown faced backlash in the media Wednesday for his sanctuary state policy, from a man whose son was killed by an illegal immigrant in 2010. Don Rosenberg lost his son Drew Rosenberg when Roberto Galo from Honduras slammed into him with his car and continously him over in an attempt to escape.

Galo had been stopped by the San Francisco police months earlier for driving in the wrong direction down a one-way street without a license. He was not arrested, and instead police cited and released him.

San Francisco was recently the center of a national debate on immigration, after a jury found Jose Ines Garcia Zarate not guilty of the murder of Katie Steinle. Zarate was in the country illegally and admitted to shooting Steinle, but claimed it was an accident. He was only found guilty of felony possession of a weapon.

Brown signed a sanctuary state law in October, limiting the ability of local law enforcement to coordinate immigration efforts with the federal government. The law also prevents police officers from questioning or detaining people based on civil immigration violations. 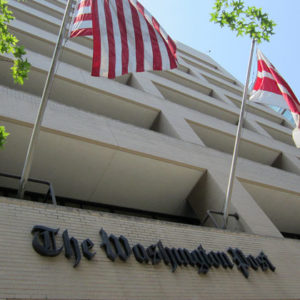