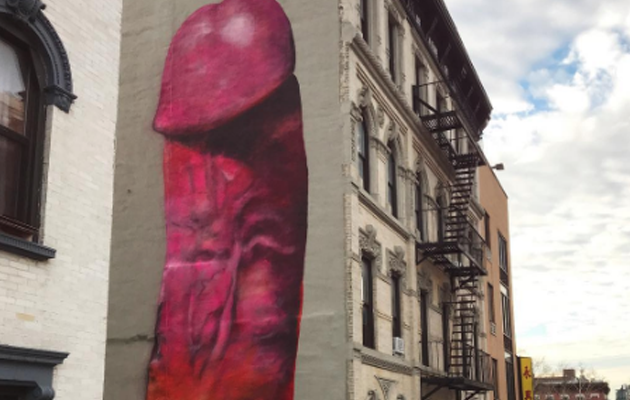 An enormous four-story tall mural of an erect penis popped up on the side of a building on Broome Street on the Lower East Side on Christmas Eve. The mural was painted by Swedish artist Carolina Falkholt from a commission by street art organization The New Allen, reported Mashable. The gigantic penis mural was meant to complement Falkholt’s five-story tall vagina mural on Pike Street.

“I usually paint giant vaginas, pu**ies and c**ts,” Falkholt told The Guardian. “And since I had just finished one on the side of a five-story building, I felt like a d**k was needed.”

The mural was covered up to a blank wall, matching the rest of the building. 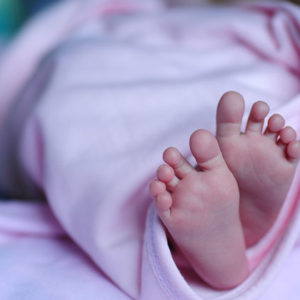