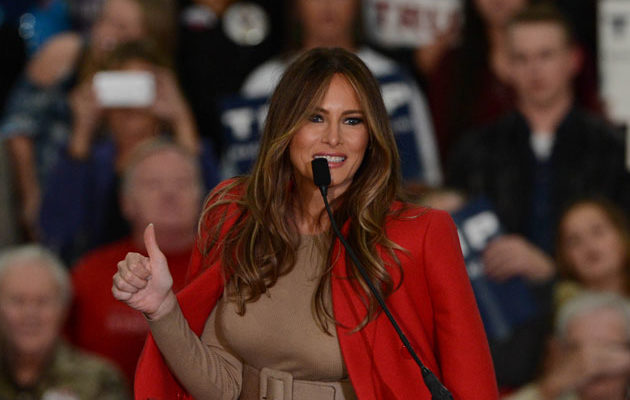 NEW YORK, NY – Former Communications Director at the White House Office of Public Liaison Omarosa Manigault Newman could make up to $10 million writing a book about what she witnessed while serving in the White House under President Donald Trump.

Manigault Newman is said to be writing a book which focuses on the marriage between the president and First Lady Melania Trump, that could be “very damaging,” Political Analyst Peter Mathews told In Touch. The former star of “The Apprentice” is said to also write about her experience working in the White House before resigning on Dec. 13.

The book, which does not yet have a release date or title, will reportedly mention unanswered questions about the Trump’s relationship and what life is like between the two behind close doors.

“She knows how much time they spend together and whether or not they even sleep in the same bedroom,” a source told Life & Style. “How much does Melania have to put up with? Does she really agree with her husband’s stance on things? Does she believe any of the sexual harassment allegations lodged against him or are they all lies? Does she plan to divorce him once they’re out of the White House? All these questions could be answered.”

Manigault Newman witnessed a number of things while serving in Trump’s administration that made her uncomfortable, she told ABC’s “Good Morning America” in her first interview since leaving the White House and hinted she might be writing a book to share her story.

“I’m not going to expand on it because I still have to go back and work with these individuals, but when I have a chance to tell my story [it’s] quite a story to tell as the only African-American woman in this White House as a senior staff and assistant to the president,” she said. “I have seen things that made me uncomfortable, that have upset me, that have affected me deeply and emotionally, that has affected my community and my people.”

“And when I can tell my story, it is a profound story that I know the world will want to hear,” she added.

The president and the first lady have been happily married for 12 years and have never publicly had any problems with their relationship. 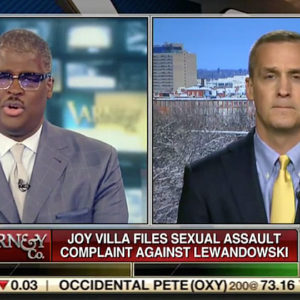