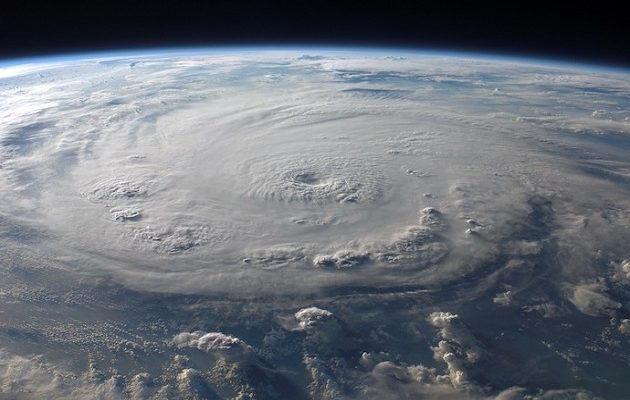 NEW YORK — Catastrophic hurricanes, severe flooding and raging wildfires fueled by drought have been prominent features of an eventful year for the environment.

Rainforest Trust’s first-annual Environmental Year-in-Review put the U.S. withdrawal from the Paris Agreement on fighting global climate change at the top of the list of major events for 2017. Dr. Paul Salaman, CEO of Rainforest Trust, pointed outthe withdrawal took place despite a scientific consensus that the warming climate is the driving force behind the extreme weather.

“What we’re basically seeing is hurricanes that are much more intense, flooding that is going to be much more catastrophic,” Salaman said. “This year, we’ve already had estimates of upwards of half-a-trillion dollars worth of property damage.”

He said that acting locally by planting a bee-friendly garden or volunteering to help clean up a local park in the coming year are easy steps people can take to begin to make a difference.

But Salaman emphasized that global action is required, too.

“Our most important resolution will certainly be towards protecting habitat,” he said; “and really importantly, preserving rainforests that are really the lungs of the planet and the biggest stabilizing factor for the global climate.”

He noted that as little as $2, the price of a cup of coffee, can permanently protect an acre of rainforest.

And while the federal government may have opted not to fight climate change, Salaman said other levels of government are stepping up to the challenge.

“The good thing is that many states and cities have come together across the U.S. to balance this and really double their efforts towards reducing carbon emissions and becoming much more sustainable,” he said.

The Environmental Year-in-Review is online at rainforesttrust.org. 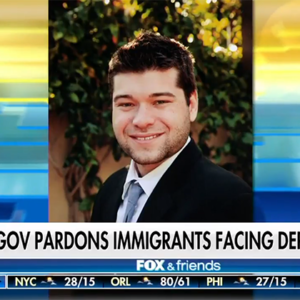 by Nick Givas CALIFORNIA - The father of a young man killed by an illegal immigrant slammed California’s sanctuary...