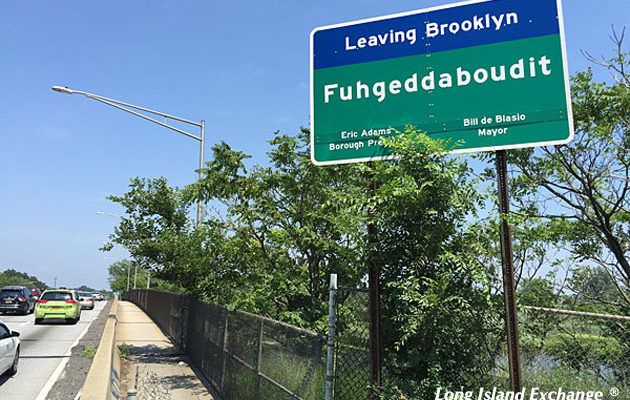 NEW YORK, NY – Three Democratic-leaning states hemorrhaged hundreds of thousands of people in 2016 and 2017 as crime, high taxes and, in some cases, crummy weather had residents seeking greener pastures elsewhere. The exodus of residents was most pronounced in New York, which saw about 190,000 people leave the state between July 1, 2016 and July 1, 2017, according to U.S. Census Bureau data released last week.

New York’s domestic out-migration during that time period was about the same as it was in the same time 2015 and 2016. Since 2010, the state’s outflow of just over 1 million residents has exceeded that of every other state, both in absolute terms and as a share of population, according to the free-market think tank Empire Center.

Despite the massive domestic out-migration flow, New York’s net population grew slightly, largely due to high levels of international immigration and a so-called “natural increase” — the difference between births and deaths in a given year. New York’s net migration was about minus 60,000 residents, but the state had 73,000 more births than deaths, resulting in a net population growth of about 13,000.

Illinois was not so fortunate. Long-beset by twin budget and pension crises and the erosion of its tax base, Illinois lost so many residents that it dropped from the fifth to the sixth-most populous state in 2017, losing its previous spot to Pennsylvania.

Just under 115,000 Illinois residents decamped for other states between July 2016 and July 2017. Since 2010, the Land of Lincoln has lost about 650,000 residents to other states on net, equal to the combined population of the state’s four largest cities other than Chicago, according to the Illinois Policy Institute.

Illinois’ domestic out-migration problem has become a nightmare for lawmakers, who must find a way to solve the worst pension crisis in the nation as the state’s tax base shrinks year after year. Illinois’ Democratic-dominated legislature has tried to ameliorate the situation with tax hikes, causing even more people to leave and throwing the state into a demographic spiral. Illinois experiences a net loss of about 33,000 residents in 2016, the fourth consecutive year of population decline.

“As people leave the state, they take their pocketbooks with them. That means there are fewer Illinoisans to pay the bills,” Orphe Divounguy, chief economist with the Illinois Policy Institute, told the Chicago Tribune. “It’s worrying because if you have a declining population and a declining labor force, you will for sure have a further slowdown of economic activity going into 2018.”

California was the third deep blue state to experience significant domestic out-migration between July 2016 and July 2017, and it couldn’t blame the outflow on retirees searching for a more agreeable climate. About 138,000 residents left the state during that time period, second only to New York.

However, because California was the top receiving state for international migrants, its net migration was actually 27,000. Add to that number a “natural increase” of 214,000 people, and California’s population grew by about just over 240,000, according to the Census Bureau.

Going forward, one factor that could worsen domestic out-migration from New York, California and Illinois is the newly-enacted tax reform bill, which caps state and local tax (SALT) deductions at $10,000. The limit on SALT deduction is poised to hit taxpayers harder in those states than it will in just about any other.

According to the Tax Foundation, New York, Illinois and California had three of the five highest tax rates expressed as a percentage of per capita income, with residents paying 12.7 percent, 11 percent and 11 percent, respectively. 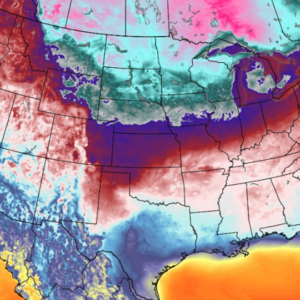 by Michael Bastasch NEW YORK - It’s the day after Christmas and millions of Americans across the lower 48 states have...