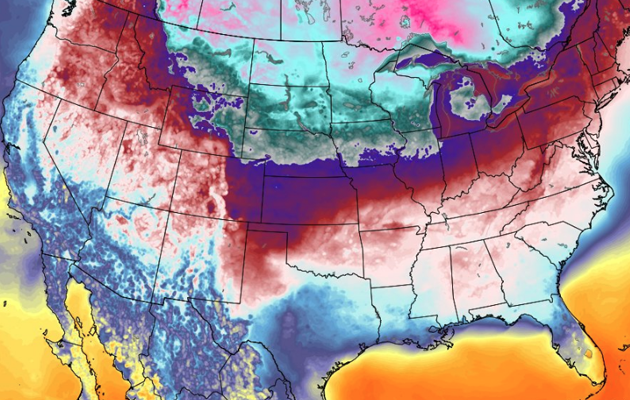 NEW YORK – It’s the day after Christmas and millions of Americans across the lower 48 states have experienced temperatures at or below freezing.

Tuesday morning saw low temperatures across the continental U.S., according to Weather.us meteorologist Ryan Maue. Millions of Americans already experienced a white Christmas Day, including Erie, Pennsylvania where they got a record 53 inches of snow over a two-day period.

From coast to coast, families saw snowfall starting on Christmas Eve. For example, downtown Portland, Oregon saw snow for the sixth time since 1884. Maine got 15 inches of snow during a snowstorm, and New Hampshire saw about one foot, according to ABC News.

And it’s not over yet.

Weather forecasts show more snow for the Northeast and Great Lakes area in the coming days. Western New York can expect up to 5 feet of snow this week — thanks lake effect! 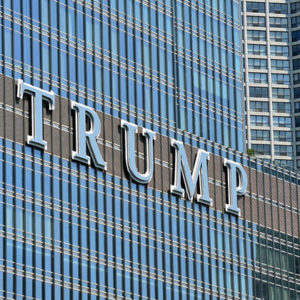 by Kevin Daley NEW YORK - A federal court in New York City has dismissed a lawsuit against President Donald Trump that...