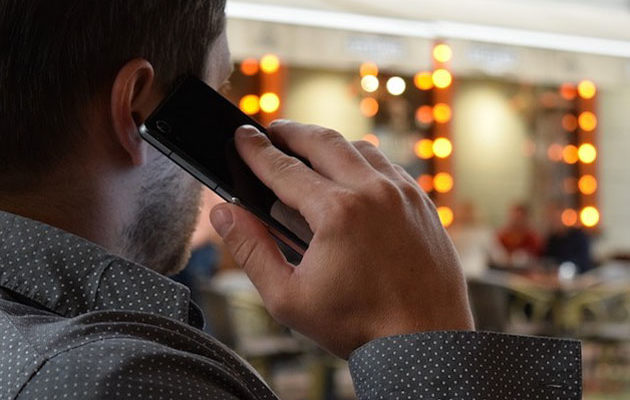 The New York Civil Liberties Union was in the State Supreme Court this week in its ongoing case seeking transparency in the NYPD’s use of surveillance technology called Stingrays.

According to NYCLU staff attorney Bobby Hodgson, responses to the Freedom of Information Law request so far show that the NYPD has used the devices more than 1,000 times in a variety of cases. But some requested information is still missing.

“They continue to redact basic information about the models of the devices that they’ve purchased, the prices of those models, things that other jurisdictions regularly turn over and that are part of the public domain around the country,” he explains.

Stingrays, which mimic cellphone towers, can track cellphone locations and collect other data, but some models also can capture the content of calls.

Hodgson says the information released so far reveals that the NYPD does not have a written policy on the use of Stingrays, and doesn’t believe they need to get a court-issued search warrant before using the device.

“Their position is that they only need to obtain a much lower-level order, what’s called a pen-register trap-and-trace order or a pen-register warrant, in order to use a Stingray device than a traditional warrant supported by probable cause,” he says.

He points out that other municipalities around the state have fully complied with requests for information that the NYPD continues to withhold.

But Hodgson notes that the case does have statewide implications.

“The judge’s decision is, of course, important to other jurisdictions around the state where we don’t yet know what the police departments have, and what type of information police will be able to keep secret in the future in the face of a reasonable and lawful Freedom of Information Law request,” he adds.

The NYCLU says the requested information would help reveal the NYPD’s capacity to use Stingrays to spy on New Yorkers. 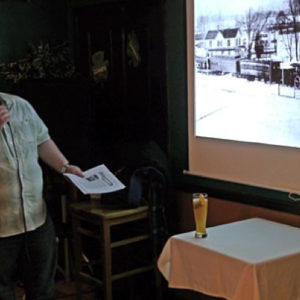 by Robert Golomb NEW YORK, NY - Jason Antos, whose six books on the history of Queens have made him one of the most well-...