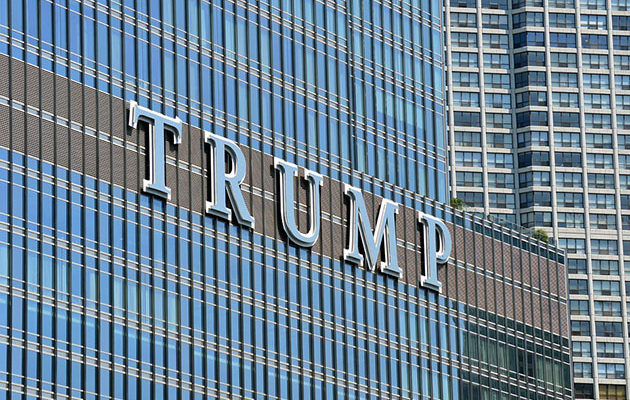 NEW YORK – A federal court in New York City has dismissed a lawsuit against President Donald Trump that alleged his failure to divest from the Trump business empire violated anti-corruption provisions of the Constitution.

U.S. District Judge George Daniels, a Clinton administration appointee, ruled Thursday that the case could not proceed because the plaintiffs could not prove that Trump’s actions tangibly harmed their businesses.

The lawsuit was brought by Citizens for Responsibility and Ethics in Washington (CREW), an anti-Trump watchdog group formerly led by Clinton ally David Brock. A number of accomplished lawyers and legal scholars participated in the effort, including Professor Laurence Tribe of Harvard Law School, Erwin Chemerinsky, dean of the law school at the University of California, Berkeley, and Richard Painter, an ethics lawyer in the George W. Bush White House.

The suit was filed in the U.S. District Court for the Southern District of New York, the federal trial court in Manhattan.

The plaintiffs claim that their economic livelihood has been adversely affected by their inability to compete with Trump’s businesses following his election to the presidency. The plaintiffs — event planners, hoteliers, and restaurant owners — claim they have lost business in recent months, as prospective costumers flock to Trump properties to curry favor with the administration or secure greater exposure.

Daniels was not convinced, however, finding that the plaintiffs could not show that Trump’s actions hurt their business. Daniels explained that interest in Trump properties would naturally attend his election to the presidency. Such an organic development in the market, he said, is not grounds for a lawsuit. 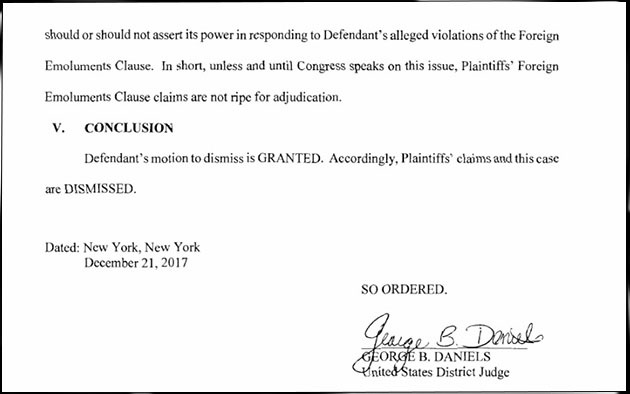 “[T]he connection between the hospitality plaintiffs alleged injuries and defendant’s actions is too tenuous to satisfy Article III’s causation requirement,” he wrote.

He also noted that nothing in the Constitution suggests its anti-corruption provisions are meant to protect people from fair economic competition.

“Nothing in the text or the history of the emoluments clauses suggests that the framers intended these provisions to protect anyone from competition,” he wrote.

On a separate note, Daniels wrote the Constitution explicitly cedes enforcement of the emoluments clause to Congress. Therefore, it would only be appropriate for a court to hear an emoluments challenge if Congress first attempted to enforce the provision, and the president refused to comply.

“Congress is not a potted plant,” he wrote in a footnote. “It is a co-equal branch of the federal government with the power to act as a body in response to defendant’s alleged foreign emoluments clause violations, if it chooses to do so.”

Speaking after the ruling, CREW executive director Noah Bookbinder said the organization would review its options before proceeding with a potential appeal.

“While today’s ruling is a setback, we will not walk away from this serious and ongoing constitutional violation,” he said. “The Constitution is explicit on these issues, and the president is clearly in violation.” 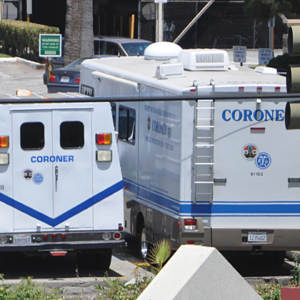 by Anders Hagstrom CALIFORNIA - The body of mass killer Charles Manson is in high demand, as five separate people have...