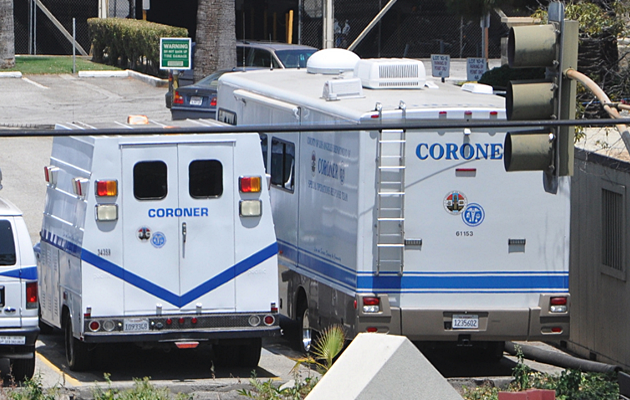 CALIFORNIA – The body of mass killer Charles Manson is in high demand, as five separate people have approached the hospital in which he died to claim his remains, according to the Los Angeles Times.

It’s been a full month since Manson’s death, but the Bakersfield Hospital has yet to release his remains, fearing lawsuits if they release them to the wrong claimant, the LA Times reported Friday. Court records show the claimants are from Florida, Wisconsin, Illinois and California. One claims to be Manson’s grandson, while another claims to be a long-time pen pal of the killer.

“We have the following problem we’re trying to cope with here: The Department of Corrections asked the Kern County Coroner to receive the body because we have refrigeration and they don’t,” a county counsel’s office representative told the LA Times. “When we received it, we thought no one would claim the body. We assumed it would be an easy matter to take care of.”

Manson was infamous for inciting his cult, known as the “Manson Family,” to kill eight people in a two-day rampage around Los Angeles in August 1969. Manson had been rushed from prison to the hospital twice in 2017, ultimately dying Nov. 20.

Another issue facing officials is the question of which county has jurisdiction to give away his remains or estate in the first place, as state law stipulates that the authority go to the county where the deceased is “domiciled,” according to the LA Times.

Manson had been in prison for more than 50 years before his death. He lived in Los Angeles county before his arrest, but was imprisoned in King’s county and then died in the nearby Kern county.

“What is the domicile of Charles Manson? He would’ve returned to Los Angeles? He could’ve been shipped everywhere by the prison system. Is it where he was housed? This is a really weird legal case,” The county counsel said. “We’ve had pen pals that claim they have written wills. It’s like a circus, and nothing is clear where we should hang our hat on.”

Kern County attorneys are expecting more claims to come in and have instructed the Los Angeles County Superior Court to notify them if and when they do. 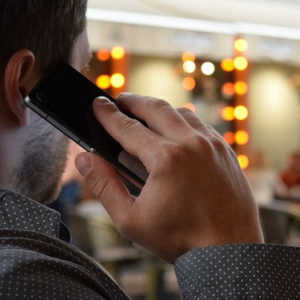