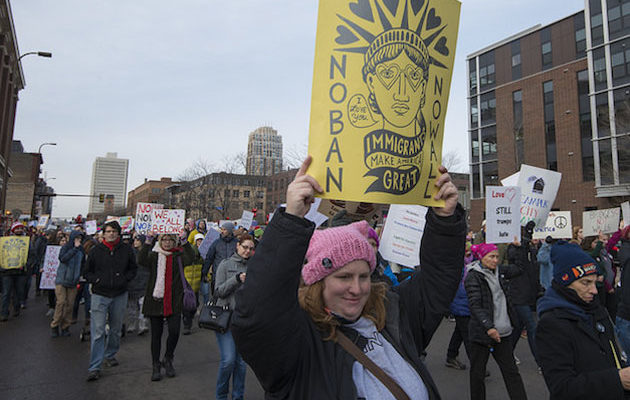 NEW YORK – Pass a clean DREAM Act before the end of the year: That’s the message delivered to Sen. Charles Schumer’s Manhattan office on Tuesday.

The message was contained in boxes wrapped as holiday gifts, full of petitions with almost a quarter of a million signatures calling for congressional action.

In September, the Trump administration announced the end of Deferred Action for Childhood Arrivals, the program that protects undocumented immigrants who arrived as children from deportation.

Congress could ensure those protections by passing the Development, Relief, and Education for Alien Minors Act.

Ricardo Aca with Make the Road New York says Schumer, the Senate minority leader, needs to exercise his influence as Congress negotiates the budget and end of the year spending bills.

Aca says, “He has said that the DREAM Act is a priority for him, so now is the time for him to use the power that he has in the budget process to make a clean DREAM Act happen.”

The Trump administration maintains that by creating DACA through executive order, President Barack Obama had exceeded his authority. In September, when the administration announced the end of DACA, the White House said those in the program would start losing their protected status in March of next year.

But according to ACA, thousands have been unable to get their status renewed.

“Over 12,000 undocumented youth already lost their protections and 120 of them are losing protections every day,” says Aca. “And by March there will be already thousands of people who have no protections.”

He says passage of the DREAM Act should not be used as a bargaining chip to force through anti-immigrant measures such as the construction of a wall on the Mexican border. 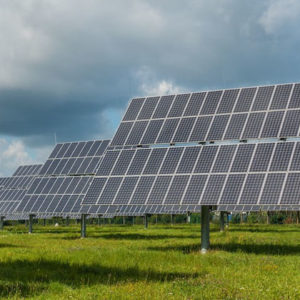