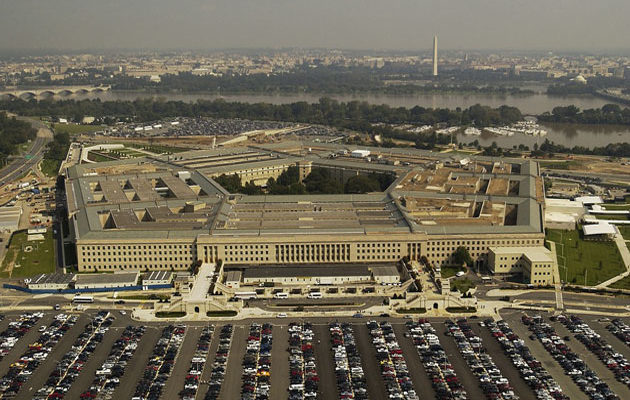 WASHINGTON – Transgender service members will be able to use the room and bathrooms of their preferred gender, regardless of whether they have had sex reassignment surgery, NBC News reports.

A memo prepared by the Department of Defense, however, clarifies that transgender service members will be required to use the undergarments consistent with their biological genitalia. The Pentagon has undergone rapid training and guidance preparation after a recent U.S. district court order mandated that openly transgender service members be allowed to enlist beginning in 2018.

After consultation with my Generals and military experts, please be advised that the United States Government will not accept or allow……

….Transgender individuals to serve in any capacity in the U.S. Military. Our military must be focused on decisive and overwhelming…..

….victory and cannot be burdened with the tremendous medical costs and disruption that transgender in the military would entail. Thank you

Secretary of Defense James Mattis later clarified that he would “establish a panel of experts serving within the Departments of Defense and Homeland Security to provide advice and recommendations on the implementation of the president’s direction.” The Department of Justice indicated after the recent U.S. district court ruling that it disagreed and would likely appeal it. 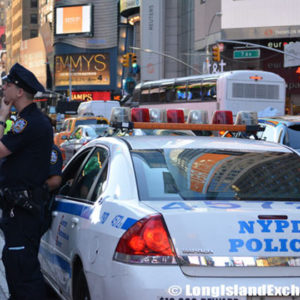