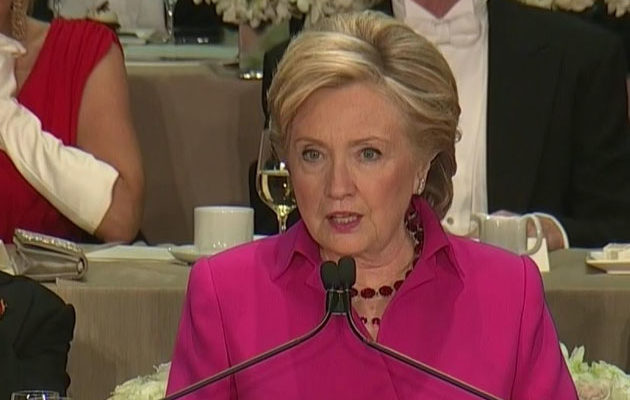 Her previous favorable low was at 38 percent, taken by Gallup during an August and September 2016.

The new numbers reflect a new for Clinton. The data collected was done during a Dec. 4 through 11 poll, with a random sample of 1,049 adults aged 18 and over.

Gallup attributes the “renewed discussion of Bill and Hillary Clinton’s handling of past sexual harassment charges made against Bill Clinton in light of heightened public concern about workplace behavior,” as partially responsible for her low numbers.

Gallup used cellphone and landline interviews for the results. The poll’s margin of error was +/- 4 percentage points.

The trajectory of Clinton’s favorability rating is relatively peculiar, considering failed presidential candidates end up looking better to the American public after the election.

Clinton’s favorable ratings have remained fluid over the last 25 years, according to Gallup. She had 67 percent favorable rating right after the Republican-controlled House of Representatives impeached her husband in December 1998.

During her period serving as secretary of state under President Barack Obama from 2009 to 2013, her favorable ratings hovered in the mid-60s.

Things changed after she announced her second bid for the presidency, particularly after news broke that she used a private email server during her time at the State Department. Her rough primary against socialist Vermont Sen. Bernie Sanders also led to a drop in support. 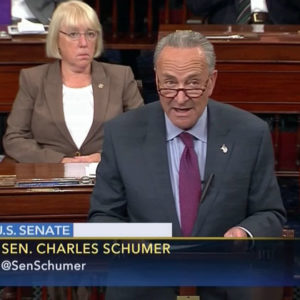