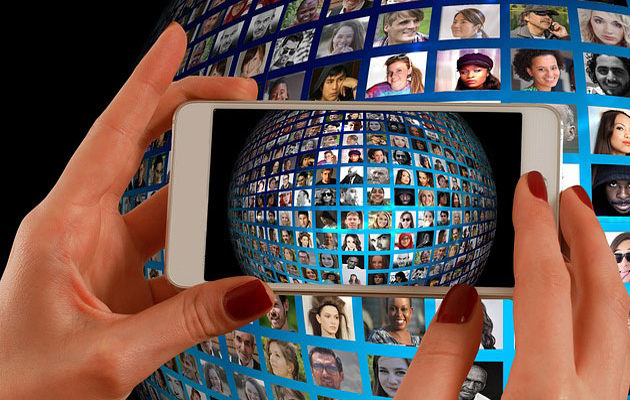 SILICON VALLEY – Facebook announced Tuesday that it will be “managing your identity” with facial recognition technology.

The tools, which are optional for users, will help the social media giant identify and remove photos that people are not formally tagged in and which the subject would rather not have the picture publicly available.

For instance, the new feature will “help you detect when others might be attempting to use your image as their profile picture,” according to Joaquin Quiñonero Candela, director of applied machine learning at Facebook, indirectly referring to a big problem known as “Catfishing.” “We’re also introducing a way for people who are visually impaired to know more about who is in the photos they encounter on Facebook.”

To accomplish the primary goal of identity protection, Facebook will be using facial recognition tech, which employs biometrics — the statistical analysis of genetic data, like precise eye and finger characteristics.

Facebook recently announced a similar system for combatting revenge pornography on the platform. The relatively new initiative was criticized, though, because it means people must send nude photos or videos to the company — even though the content in question is likely already out there and available for Facebook employees to view and do with it as they please.

“We don’t want Facebook to be a place where people fear their intimate images will be shared without their consent,”  Antigone Davis, global head of safety at Facebook, wrote on a company blog post. This initiative is very much like the more recent initiative with perhaps the “intimate” aspect not necessarily required.

Whether its for extra-secure passwords, happy shopping, organized air travel, or toilet paper-theft prevention, both governments and companies like Facebook are embracing and utilizing biometrics to better services and security. 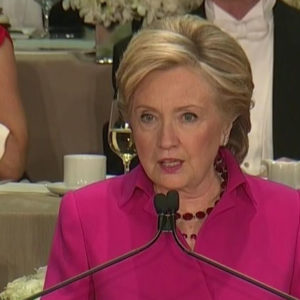