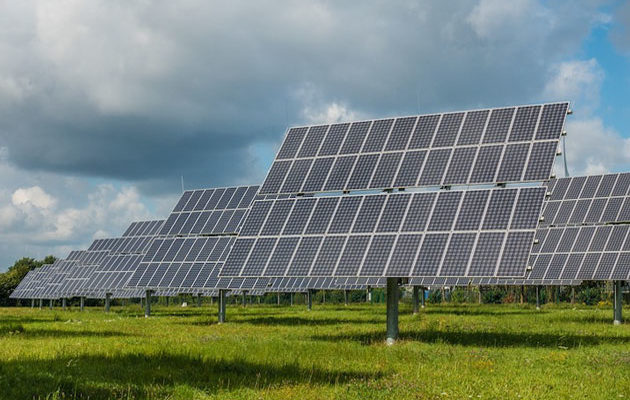 In issuing the veto on Tuesday, Cuomo noted that the bill had passed without any public hearings.

But she praised the governor’s veto, saying the state needs to expand its renewable energy sources if it’s to meet the goals of the Clean Energy Standard.

“If a proposal has its permits, is in keeping with local law and zoning and has local approvals, then the project should be allowed to go forward, not have an end-run around that process by a new state level bill,” she states.

Sponsors of the bill say they will try expanding the Pine Barrens again next year.

The state of New York has set a goal of getting half of its electricity from renewable sources by 2030.

Reynolds notes that there are now 1,000 wind turbines in the state, and solar has expanded 800 percent in the last five years.

“But it still makes up a small fraction of the total electricity we use, less than 3 percent,” she points out. “So in order to make progress toward the 50 percent we need to accelerate the development of wind and solar.”

Reynolds adds that the bill, if it became law, would discourage other clean energy developers from working in the New York market.

In his veto statement, the governor said the bill pitted land preservation against renewable energy, when both are necessary for future generations. Reynolds agrees.

“We think in New York State there’s, of course, room for both and there should be some plan on how to get both and get communities what they need, not have it be decided in this particular way,” she states. 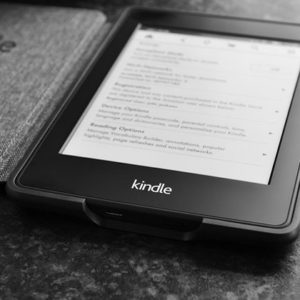