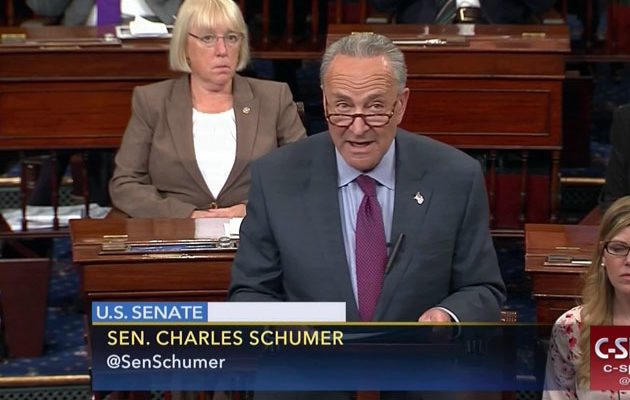 WASHINGTON – Senate Minority Leader Chuck Schumer stopped an impassioned speech on the Senate floor early Wednesday morning to lash out at Republicans for allegedly speaking during his comments.

“This is serious stuff. We believe you’re messing up America. You could pay attention for a couple of minutes,” Schumer said.

Senators narrowly passed Republicans’ rewrite of the tax code in the wee hours of Wednesday morning, along party lines.

Senate lawmakers passed The Tax Cuts and Jobs Act 51-48 Wednesday roughly 10 hours after their House colleagues kicked the measure over to the chamber. 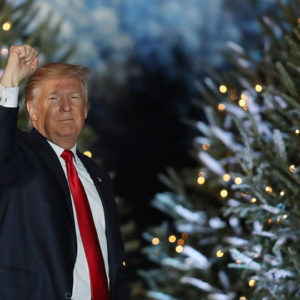 by Robert Donachie WASHINGTON - Senators narrowly passed Republicans’ rewrite of the tax code in the wee hours of Wednesday...