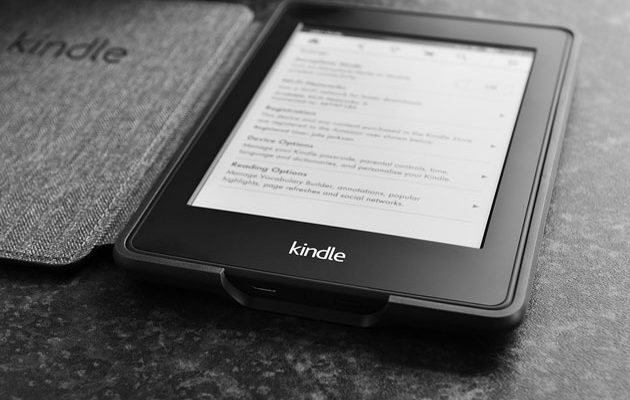 NEW YORK – France has officially filed a complaint against U.S. conglomerate Amazon for allegedly exploiting its dominance over that of suppliers, according to a Reuters report published Monday.

Specifically, after concluding a two-year long investigation, the French government is accusing Amazon of, among other tactics, single-handedly and unfairly altering the terms of contracts with partner vendors to get a leg up. Due to the alleged abuse of power, France’s Economy Ministry is seeking a 10 million euro ($11.8 million USD) fine.

“The platform imposes unbalanced relations to its vendors,” Loic Tanguy, an official for a consumer fraud watchdog, told French newspaper Le Parisien, according to Reuters. Amazon reportedly has a formal business agreement with more than 10,000 French companies.

France’s administration isn’t the first European governing body to want to exact hefty fines against Amazon in particular. The European Commission (part of the E.U.) has been trying to collect $295 million apparently owed by Amazon. But Luxembourg, a member state, doesn’t want to acquiesce to the European Commission’s demands, that stem from its argument that the relatively tiny tax haven country serves as a way for Amazon (and companies around the world) to skirt its financial obligations.

It’s not just Amazon that has been the target of Europe’s ire. The E.U. has battled with associated countries and U.S. companies before in order to retrieve certain fees.

The European Commission announced in October that it plans on taking Ireland to court because the nation’s government failed to collect roughly 13 billion euros ($15.3 billion USD) from a different U.S. company, Apple.

The E.U.’s antitrust regulator also slapped a record $2.71 billion fine on Google in June for allegedly using its dominance to favor some of its price-comparison search results over those of its rivals.

Amazon did not respond to The Daily Caller News Foundation’s request for comment by time of publication.

by Eric Lieberman SILICON VALLEY - Facebook announced Monday that it will be getting more aggressive with posts that...