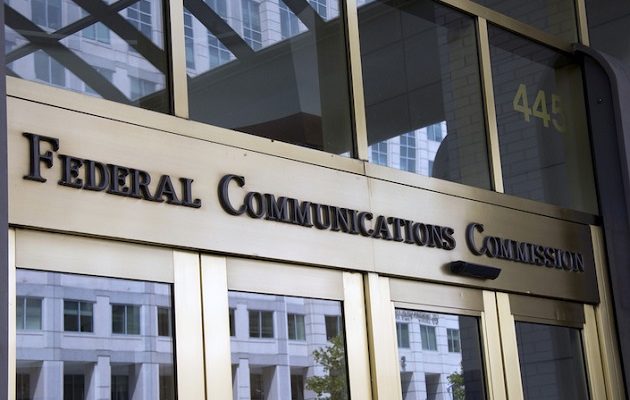 In a party-line vote on Thursday, the FCC approved a proposal to end regulations that prohibit internet service providers from blocking or slowing down access, or prioritizing their own content. Commission Chair Ajit Pai says repealing the Obama-era rules will help consumers and promote competition.

But Victor Pickard, an associate professor at the University of Pennsylvania’s Annenberg School for Communication, believes the repeal will have the opposite effect.

“It will likely hurt small businesses and disadvantage consumers, as well as citizens in a democratic society” he warns. “I don’t think anyone benefits, aside from the internet service providers.”

Commissioner Pai says doing away with the rules will give providers more incentive to expand their networks, bringing broadband service to more areas of the country.

“There will be little incentive for internet service providers to build out to underserved areas,” he adds. “Instead they will focus, as they usually do, on profitable markets and constituencies.”

He notes that countries like Canada and India are going in the opposite direction, creating stronger net neutrality protections.

Pickard adds that internet service is no longer a luxury; it has become a necessity, meeting the definition of a core utility that should be treated differently.

“It should be regulated in ways so that everyone has equal access to it, and you can’t have situations where corporations can try to leverage it for economic gain,” he says.

He adds the repeal of net neutrality is likely to face court challenges. 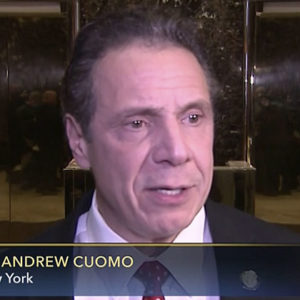