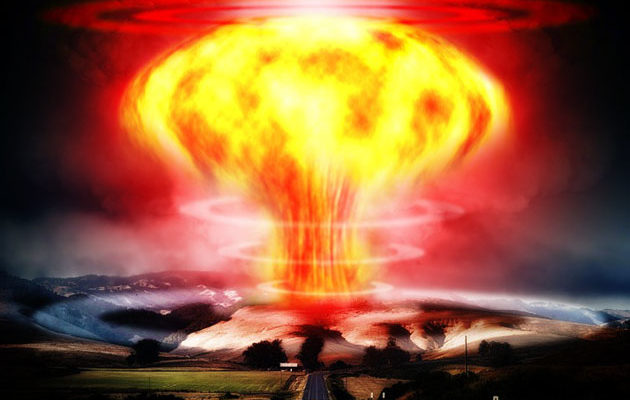 “There’s a three in 10 chance we use the military option,” Graham told the Atlantic on Wednesday, adding that he “would say 70 percent” if North Korea conducts a seventh nuclear test. “We’re not to the tipping point yet,” he said, but “if they test another [nuclear] weapon, then all bets are off.”

North Korea conducted its sixth nuclear test in September, detonating a suspected hydrogen bomb with an explosive yield at least ten times larger than the atomic bomb dropped on Hiroshima, Japan. North Korea has threatened to carry out an atmospheric nuclear test in the Pacific, but there is also significant tunneling work underway for a potential underground nuclear test at the North’s Punggye-ri Nuclear Test Site.

If the U.S. decides to apply military force to this delicate yet increasingly-troublesome situation, Graham warned, the U.S. will need to strike with full force.

“War with North Korea is an all-out war against the regime,” he said, “There is no surgical strike option. Their [nuclear-weapons] program is too redundant, it’s too hardened, and you gotta assume the worst, not the best. So if you ever use the military option, it’s not to just neutralize their nuclear facilities—you gotta be willing to take the regime completely down.”

Graham said that North Korea comes up regularly in his conversations with the president, most recently on a Sunday golf outing with President Donald Trump.

The senator expressed a willingness to engage North Korea in a dialogue to prevent war, explaining, “When they write the history of the times, I don’t want them to say, ‘Hey, Lindsey Graham wouldn’t even talk to the guy.’” At the same time, Graham said that “if nothing changes, Trump’s gonna have to use the military option, because time is running out.”

“Fifty years from now, long after I’m dead and gone, what will they say about this time? I don’t want people 50 years from now having to live with the consequences of us getting this wrong,” he explained. Graham acknowledged the potential cost of a war with the North, but argued that he is willing to sacrifice many for the safety and security of the many more.

“I am literally willing to put hundreds of thousands of people at risk, knowing that millions and millions of people will be at risk if we don’t,” the senator said. “Don’t ever lose sight of how this war ends. We win it, not North Korea.”

Graham stressed, as he has in the past, that the war will be fought “over there,” apparently forgetting that North Korea has a demonstrated ability to strike American targets. 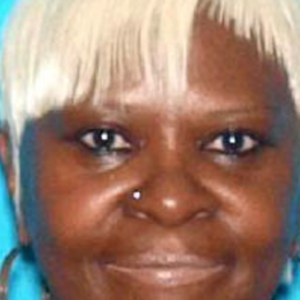 by Anders Hagstrom NEW JERSEY - A New Jersey woman has been charged with stealing $272,000 worth of social security benefits...