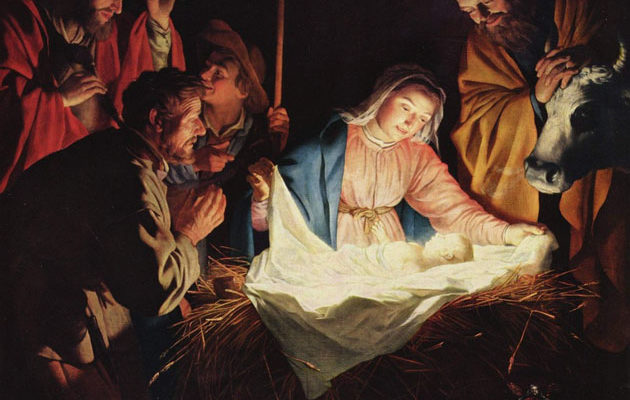 NEW YORK, NY – A growing number of Americans say they don’t see Christmas as a religious holiday, according to a Pew Research poll released Tuesday.

The results show a trend toward a distinctly secular interpretation of Christmas, according to the Pew Research Center, and that faith in the story of Jesus’ birth is waning. Of those polled this year, only 66 percent believe that Jesus was born of a virgin, down from 73 percent in 2014, while only 68 percent believe that three magi followed a star to find baby Jesus and present him with gifts, down from 75 percent in 2014.

Researchers said the decline in belief in the Nativity story is the result of two factors, according to the New York Times. The first is that those who do not affiliate with any one religion and those who identify as atheists are less likely now to believe aspects of the Biblical nativity story, and the second is that there is a 5 percent decrease among those who identify as Christians who believe in the story as well. 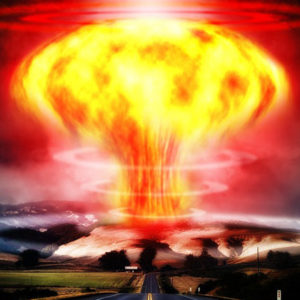 by Ryan Pickrell WASHINGTON - The odds that the U.S. will attack North Korea are disconcertingly high, Republican Sen....