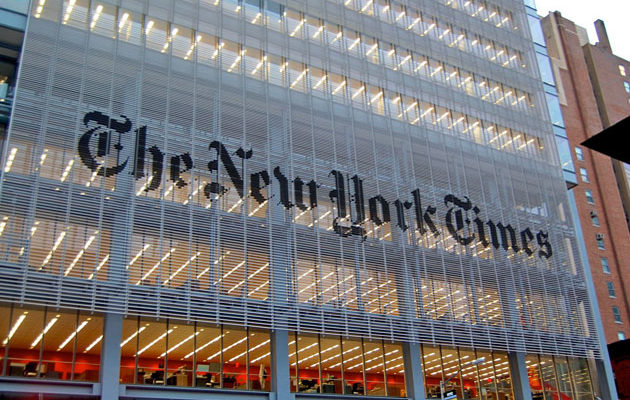 NEW YORK – Mark Thompson, CEO of The New York Times, says “Facebook is not transparent” in an interview with Digiday that delves into the publication’s relationship with the social media company. The media executive said one of the challenges of making a change in the media industry is due to Facebook’s, as well as Google’s, massive influence.

“These are very powerful partners in trying to get an audience,” Thompson said of Google and Facebook. “The challenge is to what extent we can help get support from Google and Facebook and other distributed platforms for driving highly engaged audiences and where we’re getting the full brand credit for what we’re doing.”

Thompson hopes to be able to earn more revenue by monetizing the access of certain “high quality news” C. Google is making some reforms, he said.

“For example, the recent Google announcement about the way they handle subscriptions and first-click free is not transformational, but it’s very helpful,” Thompson told Digiday.

His argument mainly revolves around the fact that the two tech conglomerates dominate the digital advertising market.

The two tech giants are expected to grab roughly 63.1 percent of the U.S. digital ad spending in 2017 combined, an increase from a prior estimate of 60.4 percent, reports the market research company eMarketer. Facebook and Google account for roughly 90 percent in total of the growth in new advertising revenue.

“But that’s a transparent, regulated environment,” he added. “Facebook is not transparent. We don’t understand, and there’s no requirement on Facebook to disclose, how its algorithm works.”

Thompson isn’t the first to criticize the two companies, or complain about the lack of money earned for his company’s original content.

Magazine mogul Tina Brown said in November that she is “very angry and upset about the way advertising revenue has been essentially pirated by the Facebook-Google world, without nearly enough giveback.”

Media organizations, including The New York Times and The Wall Street Journal, are joining forces under the coalition known as the News Media Alliance (NMA) to earn more from the online advertisement market. The group has been petitioning federal lawmakers to provide them an exemption from antitrust regulations, according to multiple reports.

Such a reclassification would permit media organizations to collectively negotiate with the two respective tech companies, something the group feels is key for the industry’s attempts to bring balance to the highly skewed dominance.

Press Gazette, a British media outlet, launched a petition in April in an attempt to stop Facebook and Google from “destroying journalism” by hogging online marketing revenue from traditional news publishers.

“By 2020 it has been estimated that 71 per cent of the money spent on digital advertising in the UK will go to Google and Facebook,” the Press Gazette’s official petition reads, showing the problem is not just endemic to America.

Facebook did not respond to The Daily Caller News Foundation’s request for comment by time of publication. 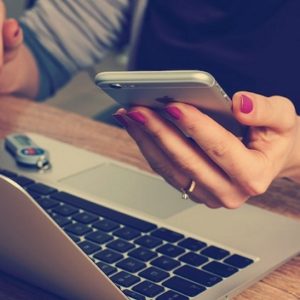 by Andrea Sears NEW YORK - Friday is the last day of open enrollment for health insurance through the Affordable Care Act for 2018,...