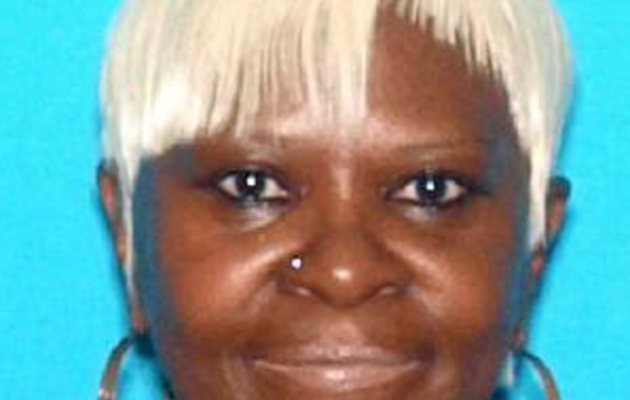 NEW JERSEY – A New Jersey woman has been charged with stealing $272,000 worth of social security benefits over the course of 12 years by concealing her father’s death from the state government.

Sylvia Wilkerson, 67, operated a bank account in her father’s name after his death in 2004, siphoning off hundreds of thousands of dollars in social security and pension benefits that were direct deposited into the account each month, The Jersey Journal reported. Attorney General Christopher Porrino announced Wilkerson’s criminal indictment Thursday. She is charged with two counts of second-degree theft and one count of fourth-degree forgery.

“We allege that Wilkerson deviously stole over a quarter of a million dollars in benefits from Social Security, a workers’ comp program for the disabled, and an industry pension plan, all of which supported her father financially while he was alive,” Porrino said in a statement. “We’ll aggressively prosecute alleged con artists like Wilkerson, who are a costly drain on these vital financial safety nets.”

Wilkerson allegedly changed her father’s home address to her own in 2006, two years after his death. She is also alleged to have filled out annual re-certification forms for the Second Injury Fund workers’ compensation permanent disability benefits, forging his signature and claiming she was merely the “preparer” of her father’s documents. 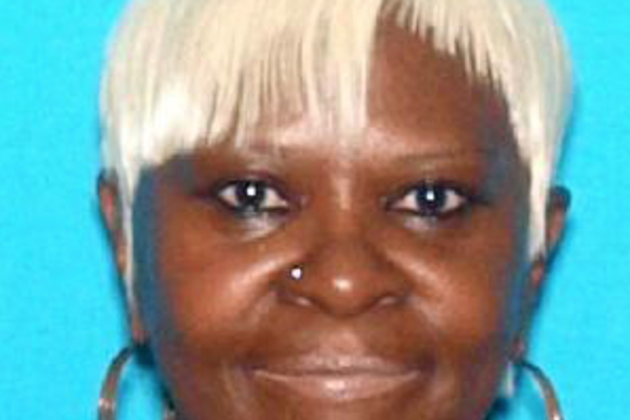 Sylvia Wilkerson, who according to police, stole hundreds of thousands worth of social security benefits over the course of 12 years by concealing her father’s death from the state government. Hudson County Mug Shot

Authorities did not specify what Wilkerson’s father’s profession was, and the woman’s arraignment has yet to be scheduled.

“By prosecuting offenders like Wilkerson, we deliver a strong message that this type of fraud won’t be tolerated,” Elie Honig, the director of the Division of Criminal Justice, said in a statement. “We urge anyone with information about this type of scam to contact us or the Social Security Administration.” 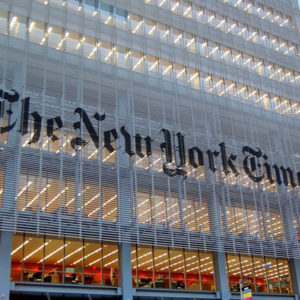 by Eric Lieberman NEW YORK - Mark Thompson, CEO of The New York Times, says “Facebook is not transparent” in an interview...