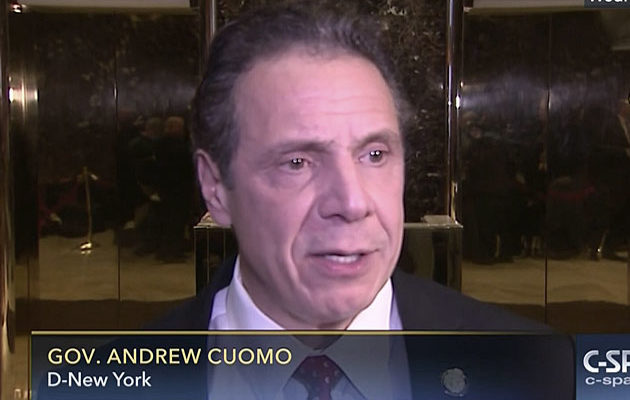 LONG ISLAND, NY – New York’s Democratic Governor Andrew Cuomo side-stepped a female reporter’s question about sexual harassment within his administration Thursday, and said she was doing a “disservice to women” by bringing it up.

Cuomo immediately became defensive and flipped the script on DeWitt, asking her what she was going to do to limit sexual harassment in journalism.

“Well look you have it going on in journalism. What are you going to do differently,” he said. “I think you miss the point. When you say, ‘It’s state government,’ you do a disservice to women, with all due respect, even though you’re a woman. It’s not government. It’s society. It was Harvey Weinstein in the arts industry. It’s comedians. It’s politicians. It’s chefs, right? It’s systemic.”

Cuomo had accepted over $100,000 from Harvey Weinstein in campaign donations, but announced he would be donating the money to charity after news of the scandal broke. 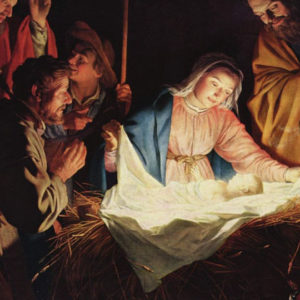 by Joshua Gill NEW YORK, NY - A growing number of Americans say they don’t see Christmas as a religious holiday, according...