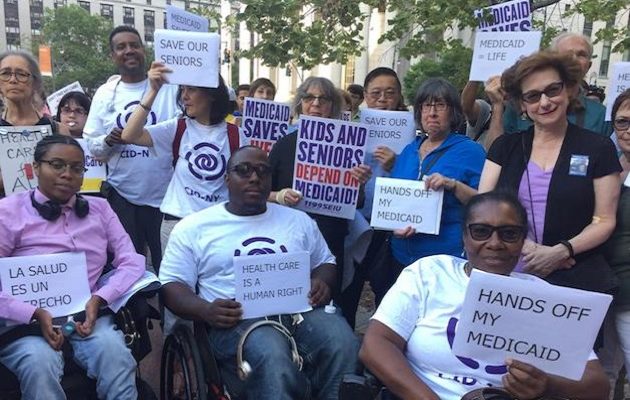 NEW YORK – A coalition of organizations is staging a day of action Wednesday to protest cuts to health care, social services and other programs under the Republican tax bills now making their way through Congress.

The tax bills now in a House-Senate conference committee would slash taxes on the rich, businesses and corporations.

Susan Dooha, executive director of the Center for Independence of the Disabled New York, says the resulting $1.5 trillion increase in the national debt will paint a target on the backs of people with disabilities.

“This is going to force automatic cuts to the safety net that both seniors and people with disabilities rely on,” she states.

Republicans contend that cutting corporate taxes will spur investment and create jobs, but advocates say the cost of those cuts will be borne by those least able to pay.

Under the proposed tax changes, Medicaid is facing $25 billion in cuts next year alone, shifting many costs to the states.

Dooha points out that when Medicaid money is tight, states begin cutting eligibility.

“Also cutting services specifically that people with disabilities rely on, like physical therapy or prescription drug access,” she points out.

These are services that she says help people live successful, independent lives.

Dooha was among those arrested for engaging in civil disobedience in Washington as the details of the Senate tax bill were being finalized last week. She says people who can’t get to the nation’s capital Wednesday still can participate.

“I would encourage people to call the members of the House and Senate conference committee and to tell them we cannot afford to send people with disabilities and seniors further into destitution,” she stresses.

Republican lawmakers say they are close to agreement on a final bill and are confident it will reach the president’s desk before Christmas. 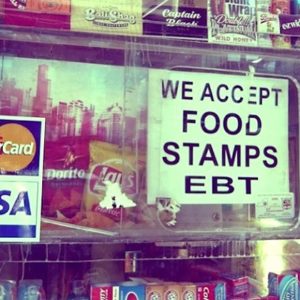 by Thomas Phippen WASHINGTON - Agriculture Secretary Sonny Perdue is concerned about the unintended consequences of allowing...