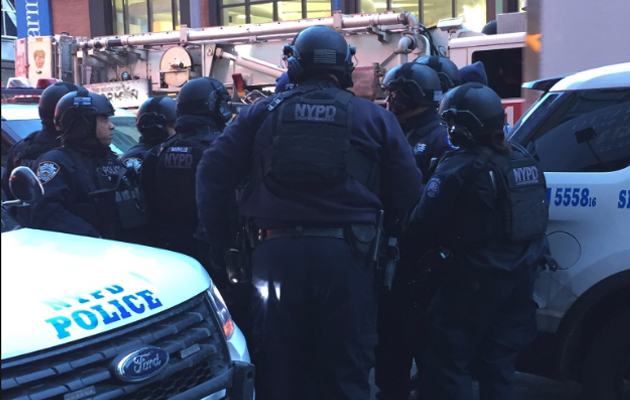 NEW YORK, NY – The New York City Police Department is responding to reports of an explosion in downtown Manhattan Monday, according to the department’s official Twitter account.

The NYPD is responding to reports of an explosion of unknown origin at 42nd Street and 8th Ave, #Manhattan. The A, C and E line are being evacuated at this time. Info is preliminary, more when available. pic.twitter.com/7vpNT97iLC

The explosion reportedly occurred below the Port Authority bus terminal in Manhattan, a major thoroughfare for the city during rush hour.

Subway service and travel through the Times Sq subway station is restricted as we investigate an incident, please avoid the area pic.twitter.com/R8L3HOnqhh 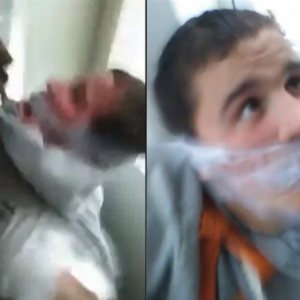 by Amber Randall CHICAGO - One of the women from a group that live streamed the torture of a mentally disabled man received...