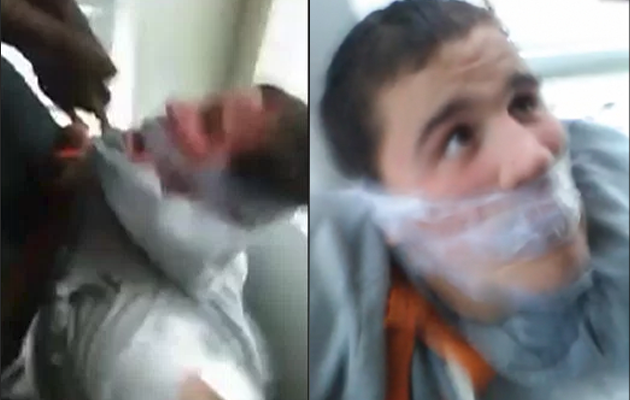 CHICAGO – One of the women from a group that live streamed the torture of a mentally disabled man received a four-year probation sentence for her actions Friday.

Cook County Circuit Judge William Hooks handed Brittany Covington, 19, a sentence of four years of probation, which includes a ban from social media during that time and 200 hours of community service, after Covington pleaded guilty to hate crime charges, reports the Chicago Tribune.

“I’m not sure if I did that you’d be coming out any better,” Hooks told Covington at her hearing, adding: “Do not mess this up.” Covington is also banned from any sort of contact with two of her peers who also participated in the brutal attack on a special needs teenager.

Covington plead guilty not only to hate crime charges but also to aggravated battery and intimidation charges as part of a plea deal with prosecutors, who agreed to drop charges like kidnapping.

Convington and three others live streamed a brutal attack on a special needs man in January 2017. For about thirty minutes, the group tied up the man and proceeded to punch, kick and cut him with a knife while screaming “F**k white people” and “F**k Donald Trump!”

The judge warned Covington that if she breaks her probation, she will face a prison sentence. 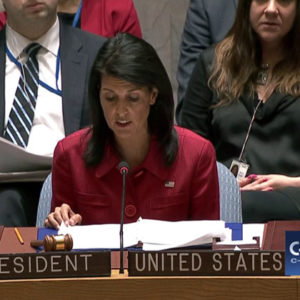 by Will Racke WASHINGTON - Ambassador to the United Nations Nikki Haley on Sunday gave a firm defense of President Donald...