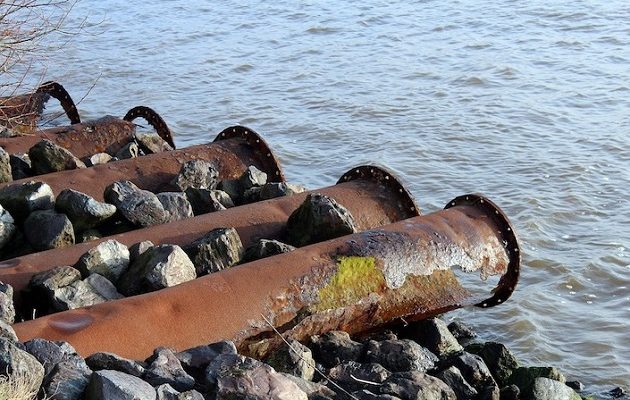 ALBANY, N.Y. – Reporting of sewage spills into New York waterways has improved, but a new report says substantial investment is needed to stem the flow.

The analysis of Department of Environmental Conservation data says from May 2013 to last July, there were more than 10,500 sewage overflows in New York, totaling more than $3.8 billion.

Liz Moran, the water and natural resources director for Environmental Advocates of New York, says in one important way, the large number of reported spills is a good thing.

“Reporting has actually increased by 273 percent,” she notes. “And we think that this is because DEC finalized the regulations implementing the sewage pollution right-to-know law.”

But she cautions the data also shows under-reporting is still a problem, and it underscores the need for state investment in water infrastructure. The Sewage Right-to-Know law went into effect in 2013 and requires reporting of untreated sewage discharges.

Moran credits the state with making significant progress in investing in water and sewer systems, but she says more is needed.

“We’re still falling short of an identified funding gap for sewage infrastructure of $800 million, and we feel that this is the year to fill that gap,” she says.

She emphasizes that the same amount needs to be invested annually for several years until the problem of sewage overflow is brought under control.

But the investments can’t stop there. Moran notes that meeting both wastewater and drinking water needs across New York State will require an estimated $80 billion over the next 20 years.

“We have to come close to meeting that because it means that New Yorkers are going to be faced with continual sewage overflows that plague our waters, continual water-main breaks, and that just leads to a poor quality of life,” she laments. 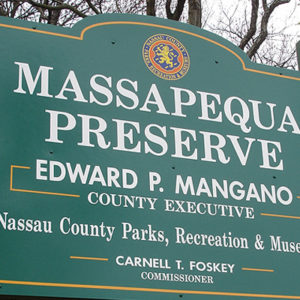