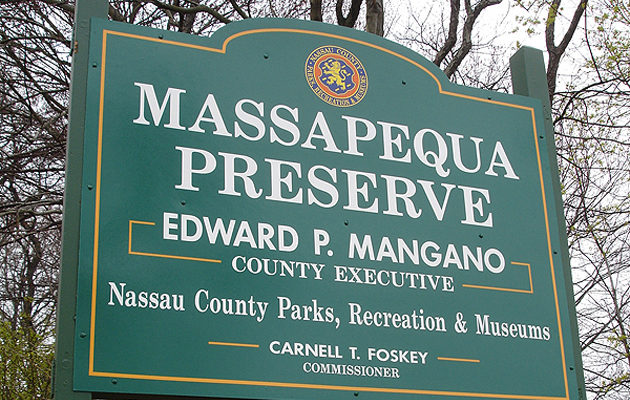 LONG ISLAND, NY – Massapequa Preserve, a lush 423-acre nature sanctuary that lies between Farmingdale and Massapequa, is indeed the place that many people go to get away from the hustle and bustle of everyday life…if only for a walk, job, or simply to commune with nature, unspoiled by the hand of man.

Helping to prevent erosion, vandalism, and other negative impacts that human encroachment tends to bring upon nature are a very special group of environmental activists- the Friends of Massapequa Preserve, started in 2000 by Richard and Lisa Schary.

However, the biggest public proponents of the Massapequa Preserve want to clear up a misnomer about themselves- the Scharys are actually NOT from Massapequa.

“That’s a common misconception people have…we don’t live in Massapequa. We live in North Bellmore,” Richard Schary said. “We’ve lived there for about 35 years, but the problem is that North Bellmore has no parks! In fact, it’s the only municipality in the Town of Hempstead without a park.” 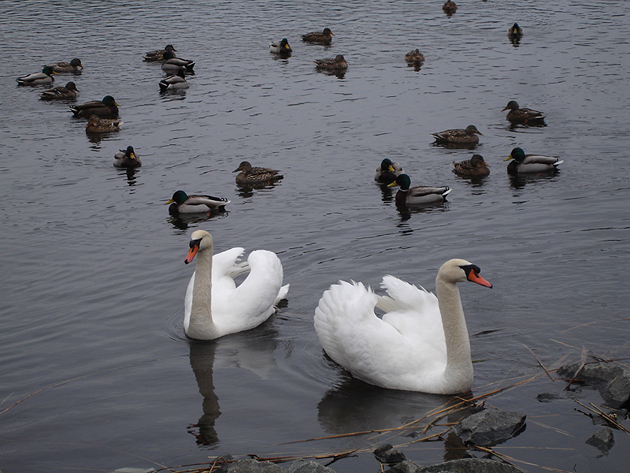 Soon after first settling down in North Bellmore, the Scharys, both active, outdoor-types, soon sought out an outlet for their naturalistic needs; that outlet, of course, ended up being the Massapequa Preserve.

“We discovered it, very simply, by using it,” he said. “Walking, hiking, bicycling, jogging, fishing…my wife paints and does nature photography…it’s a beautiful, amazing place to do all of that.”

However, human encroachment upon the Preserve has had its share of effects, both positive and negative; despite being run and maintained by the Nassau County Department of Parks, Schary said that conditions in the Preserve were hit-or-miss at best in terms of pollution, garbage dumping, fires, and vandalism.

Clearly, Schary said, something needed to be done.

“Going back 35 years ago, the Preserve was never really cared for properly, The main part was well-cared for, but when you go off the paths and into the woods, that’s when you see all the problems,” he said. “I always said to myself that when I retire, I’d like to do something about the problems there…lo and behold, I retired, and the same year I retired, we started this group.” 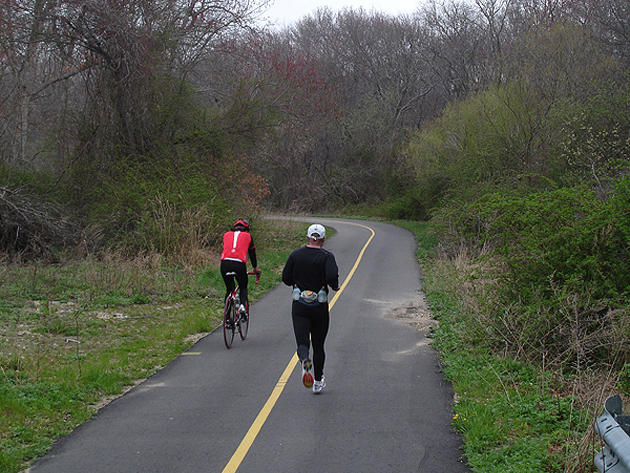 The Massapequa Preserve is home to miles and miles of trails and pathways that residents near and far use to exercise and explore nature. Photo Credit: Chris Boyle.

Schary and his wife used the local media and mailing lists to get word out about his new group, and soon the Friends of Massapequa Preserve had become a force to be reckoned with. Purely driven by volunteers, the Friends orchestrated multiple clean-up projects, removing trash, spray-painted graffiti, and even rusty old car wrecks that were hidden deep within the Preserve’s depths.

Lisa Schary said that, during the initial clean-up of the Preserve, the Friends of Massapequa Preserve found help from all corners of life- Boy Scouts, local schools, and concerned citizens, all wanting to pitch in and help the Preserve achieve its full potential as a destination for families and nature-lovers.

“The Eagle Scouts did a lot of the work, such as moving the old cars piece-by-piece” she said. “We also had a group of students from McKenna Elementary School who adopted parts of the Preserve, and they helped as well. We involved the community, and we made sure that there was a way for them to be connected.” 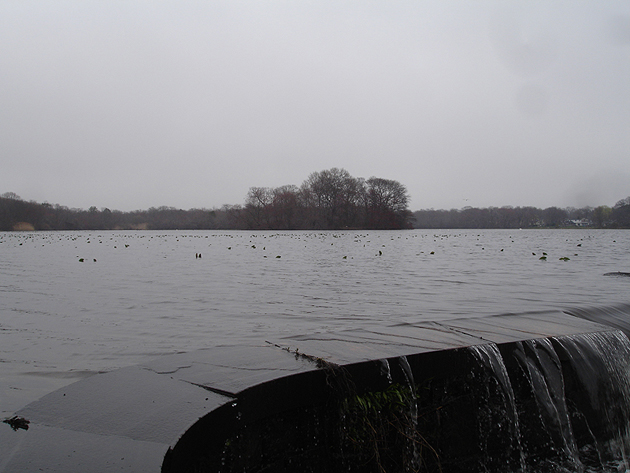 A view from Merrick Road of one of the many lakes in the Massapequa Preserve. Photo Credit: Chris Boyle.

In addition, the Friends stay in regular contact with Nassau County in order to alert them to any issues facing the Preserve that need their attention; often, Schary said, the public mistakenly thinks he and his wife actually run it, as opposed to just being volunteers.

As an additional means of spreading their message about the plight facing the Preserve, the Friends developed a 14-minute long documentary on the area in 2004 utilizing $15,000 of grant money provided by New York State. The documentary, entitled Massapequa Preserve: A Natural Wonder in Your Own Backyard, highlights both the lush beauty and underlying threats facing this local natural resource.

The Friends of Massapequa Preserve now numbers 500 families strong, and according to Richard Schary, its success has bred like-minded groups all over that understand that the problems facing the Massapequa Preserve are not unique; indeed, they are faced all over Long Island as well. 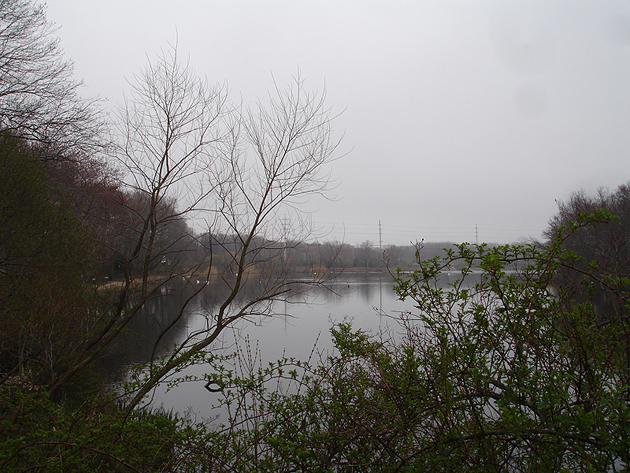 A shot of the Massapequa Preserve during the fall season. Photo Credit: Chris Boyle.

“We’ve used it as a model for other groups…we helped formed the Friends of Tackapausha Preserve in Seaford, and we’re also forming the Friends of Norman J. Levy Preserve in Merrick,” he said. “We want the preserve to remain how it is…we want it preserved for future generations so that they can enjoy and appreciate it. We’re visitors, observers, and protectors.”

“We both have a vest interested in protecting the environment,” added Lisa Schary, who was appointed one of former Senator Charles Fuschillo’s Women of Distinction in 2012 for her environmental activism. “We want people to use and enjoy the Preserve, but we want them to not harm the animals and take their garbage home with them. We want the Preserve to be forever wild and forever free.” 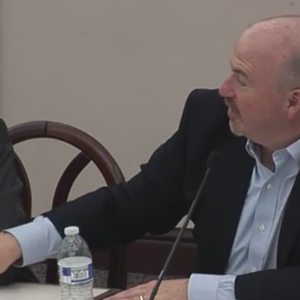 by Jack Crowe WASHINGTON - A Pennsylvania state representative loudly exclaimed his heterosexuality and love for his wife...